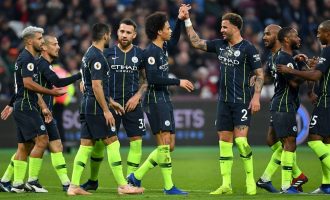 The major leagues in Europe resumed after the international break with Manchester City and Liverpool setting the pace in England while PSG and Juventus also remain unbeaten.Man City steamrolled West Ham 4-0 thanks to a Leroy Sane brace and further goals from David Silva and Raheem Sterling while Liverpool stayed close to City with a 3-0 win at Watford, courtesy of goals [...] 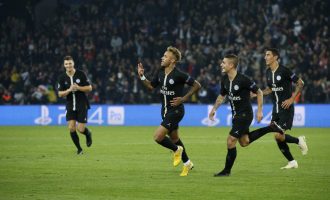 Neymar and Lionel Messi were the stars on Wednesday as Paris Saint-Germain and Barcelona earned commanding wins. Atletico Madrid and Borussia Dortmund also emerged winners but Liverpool lost at Napoli.PSG 6-1 Red Star BelgradeBrazilian maestro, Neymar, was at the heart of an imperial performance as PSG steamrolled Red Star Belgrade to earn their first points of the UCL season. The [...] 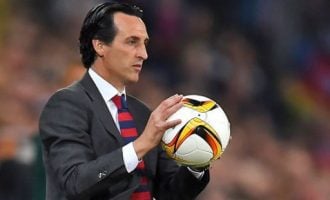 Unai Emery will take over from Arsene Wenger as Arsenal manager.The former Paris St. Germain coach will replace the Frenchman who has spent 22-years at the club.He has signed a four-year deal worth £6million per season.Emery, 46, said he is "thrilled" to join a "great" football club like Arsenal.He said: "I am thrilled to be joining one of the great clubs [...] 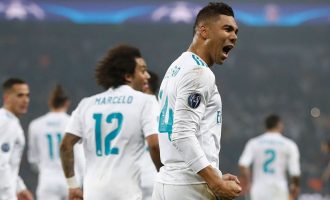 Cristiano Ronaldo scored in a record-equaling ninth consecutive UCL game to lead Real Madrid to a 2-1 victory over ten-man PSG at the Parc de Princes stadium in France.Real Madrid made four changes to the team which won the first leg 3-1, surprise starts for wonderkid Marco Asensio,  Lucas Vasquez and Mateo Kovacic, while Dani Carvajal returned from suspension to [...] 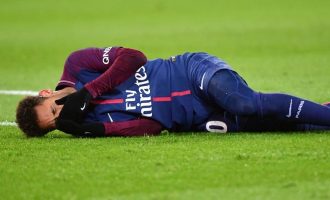 Paris Saint-Germain's world record signing and talisman, Neymar Jr. is set to miss the upcoming Champions League return leg clash with Real Madrid due to a double injury blow.The Brazilian forward, bought in a record-shattering £200 million deal from Barcelona was stretchered off during Sunday's 3-0 Le Classique win over Olympique Marseille in which he provided two assists.The 26 year-old's [...] 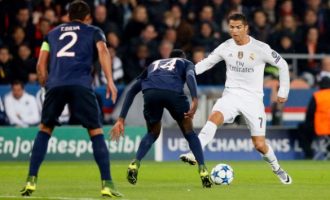 UCL: Madrid draw PSG, Chelsea to lock horns with Barca in round of 16

Back-to-back winners Real Madrid will face Paris St. Germain in the UEFA Champions League round of 16.English Premier League defending champions, Chelsea FC, will battle it out with perennial rivals Barcelona.1974 European Cup quarter-finalist Basel will slug it out with Manchester City.The round of 16 draw held on Monday at the UEFA headquarters in Nyom.The first leg matches will take [...] 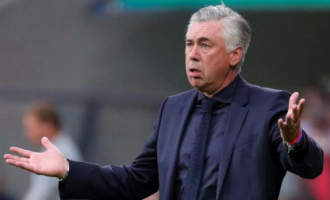 Bayern Munich have sacked Carlo Ancelotti, following a 3-0 defeat by Paris Saint Germain in the Champions League on Wednesday.The five-time European champions went down 3-0 to Paris Saint-Germain at the Parc des Princes, a result which was enough for CEO Karl-Heinz Rummenigge to promise "consequences".The Bavarians are three points off the pace in the Bundesliga - they drew 2-2 [...] 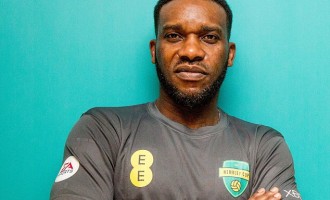 I’m jealous of the current set of players, says Okocha

Austin Okocha, former Super Eagles skipper, says he is jealous of the current set of players.Okocha, who was once African football's most expensive player, said this in an interview with CNN Sports.Fondly referred to as JJ, the skilful player said he felt glad being among the best during his active soccer days.Okocha, who retired from football in 2008.“I am jealous of [...] 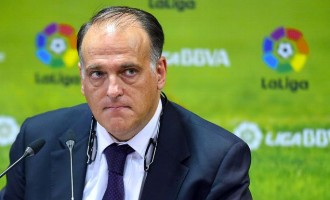 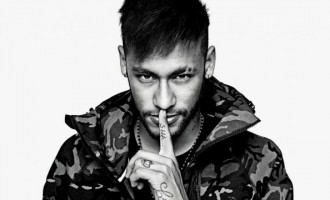 Neymar: I followed my heart to PSG — not the money

Neymar Jr., the most expensive football player in human history, says he followed his heart not the money, in making his multi-million dollar move to Paris St-Germain.Speaking at a news conference in Paris, Neymar said "my heart made this decision and I followed my heart".Neymar who will be paid about 45 million euros ($53 million) a year, said "money was [...] 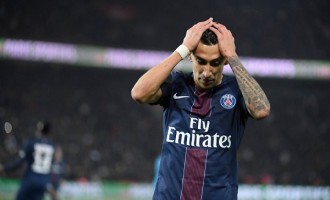 Angel Di Maria has been sentenced to one year in prison after admitting to tax fraud.The PSG attacker was accused of two separate offences - each of which will carry a six-month sentence, according to el confidencial .Di Maria admitted to defrauding the Spanish government of £1.14 million during his four-year spell with Real Madrid between 2010 and 2014.The former Manchester [...] 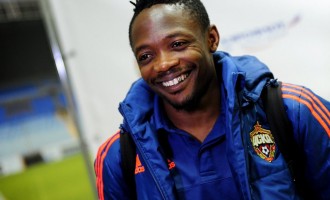 Leonid Slutsky, the CSKA Moscow manager, has declared that Leicester City has renewed interest in Ahmed Musa, Nigerian International.Leicester tried to sign Musa in January and had a bid turned down by CSKA. Appearing on Russian sports channel Match TV, Slutsky said they have returned with a new offer for the Nigeria international, thought to be in the region of [...] 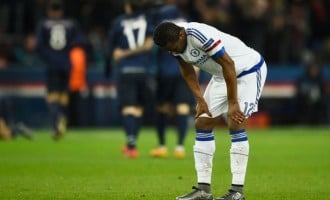 Chelsea midfielder, John Mikel Obi, was both villain and hero in the UEFA Champions League game against hosts Paris Saint Germain (PSG) on Tuesday.Even though PSG beat Chelsea 2-1, Mikel's away goal will help Chelsea remain in the race.PSG's Ibrahimovic scored the first goal in the 39th minute and it was Mikel Obi's gaffe that led to the goal.After Mikel [...] 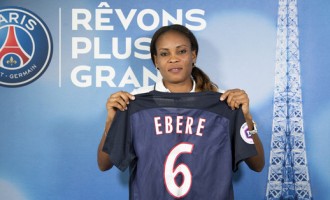 Super Falcons defender, Ngozi Ebere, has signed a two-year deal with Paris Saint-Germain women's team.The 24-year-old, who took part in the last World Cup in Canada, is excited for choosing Paris as her first overseas adventure.“I'm here to give my very best and win trophies,” she said.“I am very motivated by this new challenge here in Paris. This is a [...] 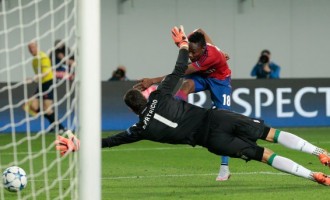 Super Eagles forward, Ahmed Musa, is looking to start the 2015 UEFA Champions League campaign of CSKA Moscow on a bright note as they tackle Wolfsburg in Germany on Tuesday.With four goals already under his belt in the qualifying rounds, Musa is hoping to score more that will help his Russian side out of Group B.“We’re battle ready and [...] 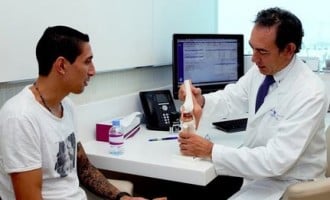 Angel Di Maria says he is “very happy” to be joining Paris St-Germain from Manchester United.The 27-year-old midfielder, who joined the Old Trafford side a year ago for a British record of £59.7m, had a medical in Qatar on Tuesday ahead of his 63m euro (£44.3m) move.He later told beIN Sports of his delight in making the switch to France.“I [...]