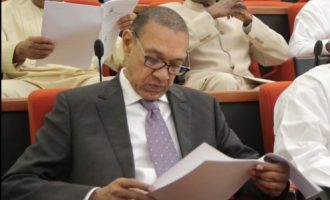 Ben Bruce, senator representing Bayelsa east, is well known for his activeness on social media.In fact, at various times he has been taunted as being more active online than on the floor of the senate.Among the various social media platforms, his activeness peeks on Twitter where he comments on social and politic issues, usually from a “common sense” perspective.The [...] 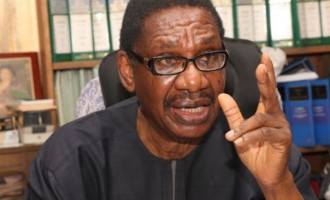 Sagay: No honour, no vision, no integrity — stop addressing senators as distinguished

Itse Sagay, chairman of the Presidential Advisory Committee Against Corruption (PACAC), says Nigerian senators should not be addressed as “distinguished” because they have “no honour, no vision, no integrity”.Last week, Abdullahi Sabi, spokesman of the senate, came down hard on the senior lawyer, saying the federal government was losing many corruption cases because Sagay had failed in his advisory role.But [...] 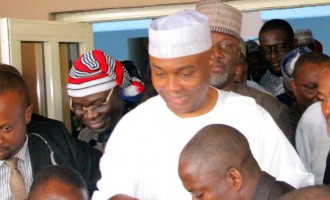 Senate President Bukola Saraki will on Tuesday lead a five-man delegation on a three-day visit to Bundestag, the German parliament.Yusuph Olaniyonu, special adviser on media and publicity to the senate president, disclosed this in a statement.Olaniyonu said the visit is aimed at promoting economic relations between Nigeria and Germany, as well as for the purpose of peer review.He added that [...] 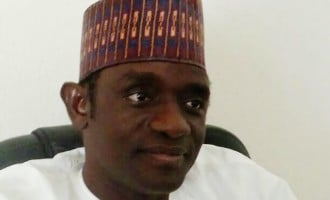 You can’t teach us how to fight corruption, APC tells PDP

The ruling All Progressives Congress (APC) says the Peoples Democratic Party (PDP) cannot dictate to it how to prosecute the war against corruption.This was said in a statement issued by Mai Mala Buni, APC national secretary, on Wednesday.Reacting to a statement by PDP senators, in which they announced the withdrawal of support for President Muhammadu Buhari, the APC advised the [...]