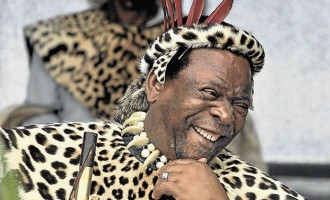 The budget of South Africa's powerful Zulu king has been slashed by more than 15% as part of the government's cost-cutting drive.The household of Goodwill Zwelithini, the king, will receive 48.8m rand ($3.5m) during the 2016/2017 financial year, down from the 54.2m rand and 57.6m rand in the two previous financial years.The decision of the Kwazulu-Natal provincial government, led by [...] 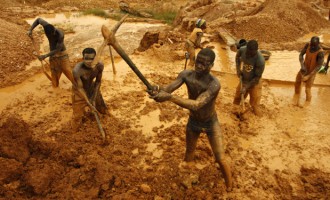 Nasir el-Rufai, governor of Kaduna state, says a single local government in the state has more gold than the entirety of South Africa.Speaking at the opening of the Kaduna economic and investment forum in the state on Wednesday, el-Rufai said solid minerals would attract as much as N40 billion.“On solid minerals, you’ve seen the presentation, the minerals we have in [...] The South African parliament on Tuesday voted against an impeachment of President Jacob Zuma following his implication in a corruption scandal, news website News24 reported.According to the report, 233 legislators voted against the motion to impeach Zuma, with 143 in favour and no abstentions.The constitutional court said last week Zuma had violated the constitution when using about $15 million to [...] 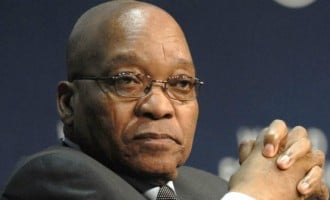 South African constitutional court ruled on Thursday that President Jacob Zuma failed to uphold, defend and respect the constitution when he ignored the instructions of an anti-graft watchdog to repay some of $16 million spent on his private home.The unanimous ruling by the 11 judges, sitting in Johannesburg gave Zuma 105 days to repay the “reasonable cost” of non-security-related upgrades [...] 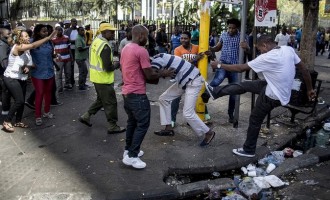 Foreign shops in an informal settlement near Natalspruit in eastern Johannesburg, were looted on Sunday following protest over the deaths of two South Africans.The police confirmed the incident, saying a Pakistani national shot and killed a woman and a child following a brawl."The killing angered the local residents who retaliated by chasing foreigners away and looted their shops," they said.A witness [...] 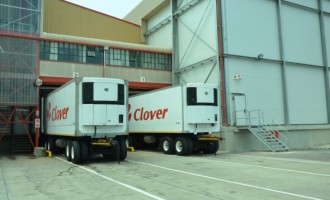 Another S’African company pulls out of Nigeria

Clover, a South African beverage line responsible for the production of Tropika fruit juice, says it is withdrawing future investments in the Nigerian market.Clover becomes the second South African country in two weeks to toe this line.In its fiscal year end profit/loss posting, the company said the financial crisis in Nigeria is to blame for its withdrawal from the Nigerian [...] 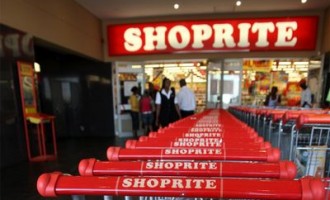 Shoprite profit up by 8% amid ‘economic crisis’

Shoprite Holdings, a South African retail business line, announced an 8.8 percent rise in half-year profit on Tuesday, despite economic crises in its home country, South Africa, and its biggest market, Nigeria.In a statement signed by Whitey Basson, the company’s chief executive, the retailer said its net income rose by 12 percent in six months – July to December,2015 – to [...] 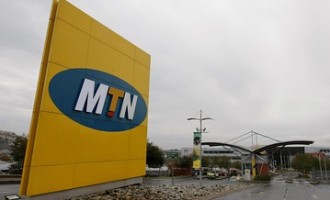 MTN Group, South African telecommunications giant, says its full-year profit is expected to fall by at least 20 percent due to its weak performance in the Nigerian market.MTN, as quoted by Reuters, said the profit warning did not include a $3.9 billion fine imposed Nigerian authorities in 2015 for failing to cut off unregistered SIM card users.The company added that [...] 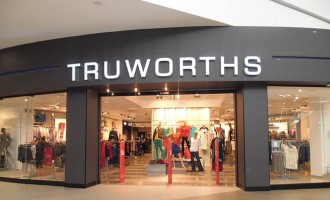 Truworths, a South African retail company, has pulled out of Nigeria due to prevailing economic realities in the country.According to Reuters, Michael Mark, the company’s chief executive officer’s comments about the economy show a sign that President Muhammadu Buhari's attempts to boost local industry are hurting foreign investment.“We were unable to operate the stores properly any longer because we were [...]

We are not owing Cameroon, says MTN

South African telecommunications giant MTN has denied owing Cameroonian authorities, contradicting the claim of the government agency which accused the telco of failing to pay taxes on games and gambling services.According to Reuters, Cameroon's National Anti-Corruption Commission (CONAC) said the local units of MTN and France's Orange owed the country nearly $166 million in unpaid taxes."MTN Cameroon is not and [...] 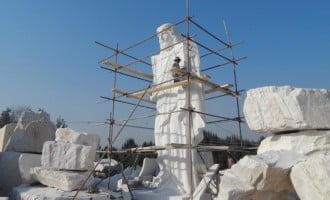 Jesus de Greatest, a statue whose height is 28 feet, will be unveiled at St. Aloysius Catholic Church in the Abajah local government area of Imo state, on January 1, 2016.Obinna Onuoha, founder of Premier Petroleum Limited, funded and offered the statue to the church.According to a statement signed by Smatt Ozomena, Onuoha announced his intention to execute the project on [...] 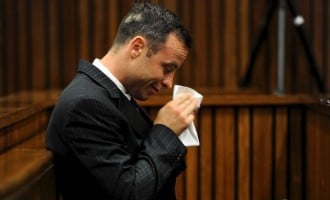 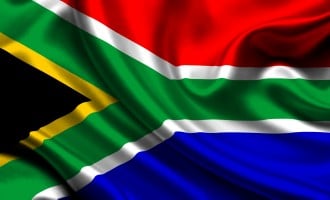 In a report released by Transparency International (TI), a watchdog group, on Tuesday, South Africa came first among countries where corruption is on the increase.Citizens of Sierra Leone, Nigeria, Liberia and Ghana were also said to have witnessed the highest levels of corruption.The group said from investigation, an estimated 75 million people in Africa gave bribe last year.The report said [...] 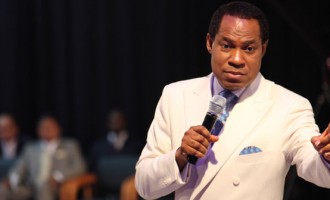 Thoko Mkhwanazi-Xaluva, head of South Africa’s commission for the promotion and protection of cultural, religious and linguistic communities, says Chris Oyakhilome, founder of Believers Love World Incorporated , also known as Christ Embassy, risks a jail sentence in the country.In an interview with News24, Mkhwanazi-Xaluva accused Oyakhilome and some other pastors of failing to disclose the proceeds of their churches.“Some [...] 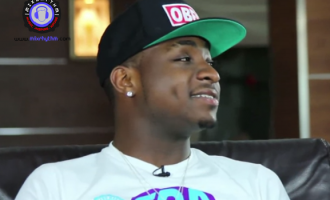 Hours after he and his team were robbed in South Africa, Nigerian Pop star, David Adeleke better known as Davido took to his Snapchat account to share a picture where he was displaying cash.The superstar and his crew were robbed on Friday as they made their way to the hotel from the airport.Though none of them sustained injuries, cash worth [...] 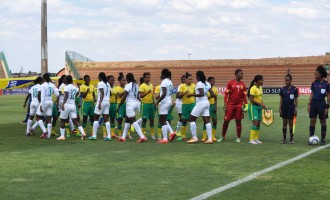 Nigeria’s U-20 women’s team, Falconets, earned a ticket to the 2016 FIFA U-20 Women’s World Cup after a 1-0 win against South Africa in Johannesburg on Sunday.Falconets thus qualified for the tournament 3-1 on aggregate and will be one of Africa’s two flag bearers at next year’s championship in Papua New Guinea.Nigeria dominated the early exchanges and it was [...]