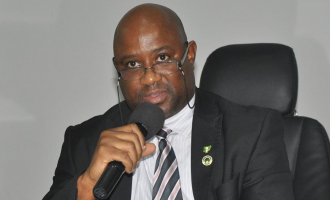 Boniface Igbeneghu, a lecturer of the University of Lagos, has been in the news for sexually harassing an undercover journalist who posed as an admission seeker.The senior lecturer, who is also pastor of a Foursquare Gospel Church, was exposed in a 13-minute video documentary released by the BBC Africa Eye on Monday.In the video documentary, Igbeneghu narrated how he and some [...] 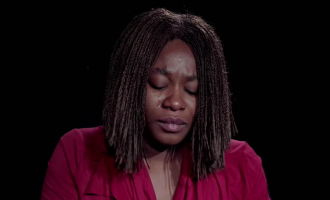 I have received threats over #SexForGrades investigation, says BBC journalist

Kiki Mordi, an undercover journalist with the BBC Africa Eye, says she received threats after completing an investigation which exposed sexual harassment in West African universities.Igbeneghu, a lecturer and former sub-dean of the faculty of arts at the University of Lagos (UNILAG), who is also head pastor of a Foursquare Gospel Church, was exposed in a 13-minute video documentary published by [...] 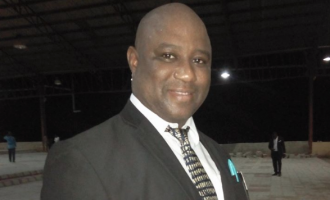 ‘A disgrace to humanity’, ‘He wasted two years of my life’ — #SexForGrades documentary provokes revelations on Twitter

Nigerians on Twitter have narrated their sexual assault experiences while undergoing studies in universities across the country.This is coming after BBC Africa Eye released a 13 minutes video documentary which exposed two west African lecturers involved in sexual harassment.In the video, Boniface Igbeneghu, a lecturer and former sub-dean of faculty of art at the University of Lagos (UNILAG), was caught [...] 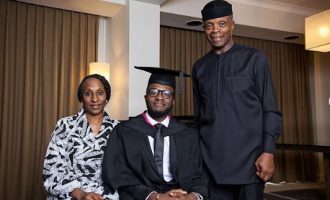 Who will save Nigerian varsities? Even the leaders can’t risk their children attending them

On Wednesday, Laolu Akande, spokesman to Vice-President Yemi Osinbajo, tweeted that his principal "is in the UK to witness the son’s graduation ceremony."In the blink of an eye, that tweet triggered a heated debate online: some argued it is a reminder of how even Nigeria’s leaders do not believe in the country’s education system while others rose in defence of [...]

The Joint Admission and Matriculation Board (JAMB) and other stakeholders in the education sector have released the cut-off mark for 2019 admission into universities and polytechnics in the country.The board approved 160 as the minimum cut-off mark for admission into public universities.The score was agreed upon during the 19th policy meeting on admissions to tertiary institutions in Nigeria, on Tuesday.The [...] 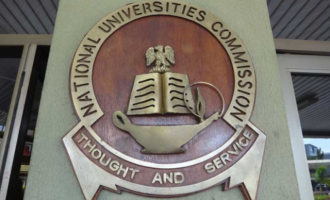 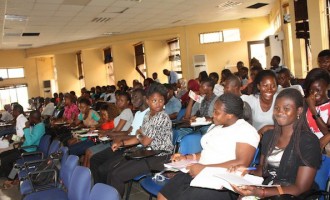 The Academic Staff Union of Universities (ASUU) says students may spend more time at home since no solid agreement has been reached in its negotiation with the federal government.Abiodun Ogunyemi, national president of ASUU, said this on Thursday while speaking with reporters in Lagos.The union commenced an indefinite strike on November 5.Ogunyemi appealed to parents and students to show understanding, [...] 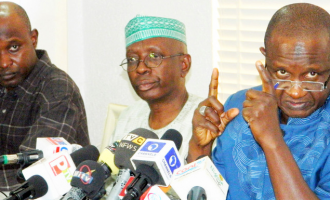 ASUU-FUTA replies Fayemi: This govt hasn’t done anything worthy of praise in universities

The Federal University of Technology, Akure (FUTA), chapter of the Academic Staff Union of Universities (ASUU) says contrary to claims by Kayode Fayemi, Ekiti governor, ASUU has fared worst under the present administration.ASUU had embarked on an indefinite strike on November 5 over "poor funding" of universities in the country, and failure on the part of the government to honour [...] 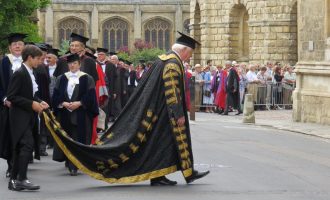 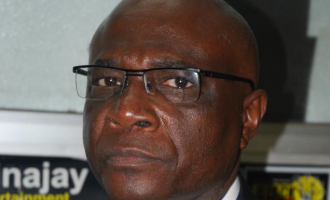 The management of the News Agency of Nigeria (NAN) has retracted a story it published on the alleged increase in school fees in 38 federal, state and private universities.The story, titled, '38 Nigerian Universities increase tuition fees – ASUU', was published on June 26 and credited to Deji Omole, chairman, Academic Staff Union of Universities (ASUU), University of Ibadan chapter.But [...]

ASUU: TSA is good but universities should be exempted from it

The Treasury Single Account (TSA), introduced by the federal government to check corruption, is stalling research in the universities, according to the Academic Union of Universities (ASUU).Exempting the universities from the TSA is among the demands of ASUU, whose members embarked on a one-week warning strike on Wednesday.According to Biodun Ogunyemi, its national president, other demands include the payment of [...] 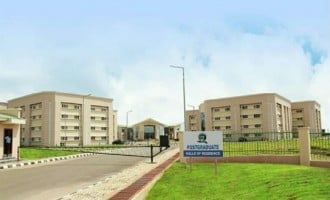 The federal government has approved the establishment of eight new private universities.Anthony Anwuka, minister of state for education, disclosed this while addressing state house correspondents at the end of Wednesday's federal executive council (FEC).Anwuka said the ministry of education had sought for approval after the NUC made recommendation.The universities are Anchor University, Ayobo, Lagos; Arthur Jarvis Akpabuyo University, Calabar, Cross [...] 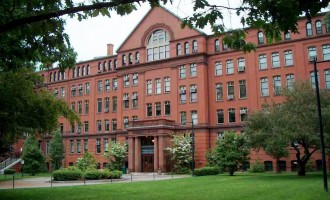 Top 500 universities unveiled – and none is Nigerian!

No university in Nigeria made it to the top 500 universities in the 2016 Academic Ranking of World Universities (ARWU) released on Monday.The ranking is released by ShanghaiRanking consultancy, which uses "transparent methodology and third-party data".The methods include "the number of alumni and staff winning Nobel Prizes and Fields Medals, the number of Highly Cited Researchers, the number of articles published [...] 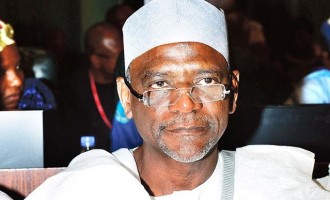 Adamu Adamu, minister of education, says, during the post-UTME regime, some staff of tertiary institutions took advantage of females looking to gain admission.  In a statement released on Monday, Ben Goong, the deputy director, press and public relations in the ministry, quoted the minister as saying.Adamu said he is concerned about parents who spend fortunes on transportation and sundry costs [...]