From the moment the tournament draw took place for Korea/Japan 2002, Group F was regarded incontrovertibly as the "Group of Death" much like the exact situation for Russia 2018 with Nigeria scheduled to compete with perennial rivals Argentina, Croatia and dangerous underdogs Iceland. It lived up to its billing. No team won more than one game in arduous group play, and [...] 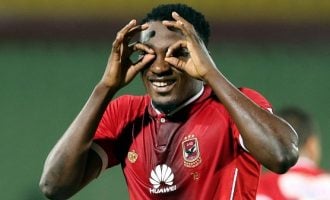 Siasia: Why Rohr should have included Junior Ajayi in World Cup squad

Samson Siasia, former Super Eagles coach, has decried the exclusion of Al Ahly striker Junior Ajayi from Nigeria's provisional World Cup squad.Siasia believes Ajayi should have made the cut because of his performance for his club this season.He told TheCable that Ajayi's inclusion "could have been the right thing to do".He said: "Junior has proven himself with the Olympic team and [...] 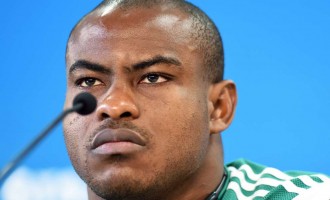 Lille goalkeeper Vincent Enyeama has urged African teams to excel at the 2018 World Cup.He posted the message on Twitter shortly after the Super Eagles pipped Poland 1-0 on Friday night.Despite their lackluster performance in the last World Cup, the former Eagles goalkeeper believes that African sides have the arsenal to go far.Nigeria, Egypt, Morocco, Senegal and Tunisia are Africa's [...] 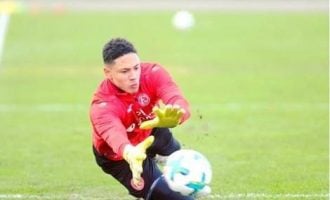 World Cup: Four goalkeepers who could bring something special to Super Eagles

The Super Eagles of Nigeria have a goalkeeper problem and Nigerians are understandably antsy.Football fans appear to lack confidence in Ikechukwu Ezenwa, Daniel Akpeyi and Dele Alampasu ahead of the 2018 FIFA World Cup in Russia.Talks of a return of Vincent Enyeama to the team has heightened of late but he remains adamant that he's done with the Super Eagles.In [...] 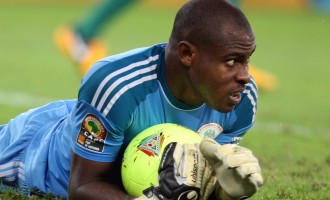 The services of Vincent Enyeama are no more required by French club Lille, says new Argentine coach Marcelo Bielsa.The Nigerian goalkeeper and ten others were given the same message by Bielsa on Tuesday.He and the other rejected players have been banned from joining Lille for pre-season training.Enyeama had recently tweeted a picture of himself with some of the players Bielsa wants [...] 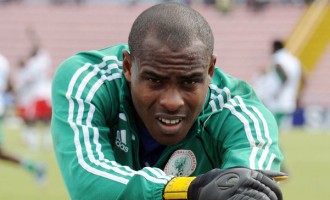 The nominations for the 4th Nigeria Pitch Awards have been released.The awards jointly organised by Matchmakers Consult International and the Nigeria Football Federation (NFF), is slated to hold in Uyo, Akwa Ibom, at the weekend.In a statement released on Tuesday, Ademola Olajire, NFF media director, said: "In a letter to the NFF president, Amaju Pinnick, signed by the managing partner, [...] 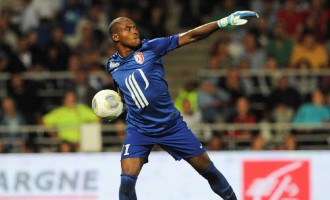 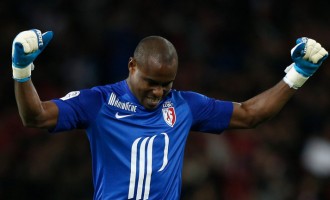 Enyeama nominated for best African player of the week award

Former Super Eagles goalkeeper Vincent Enyeama has been nominated among 'Africa's best players of the week' in the French league.French football magazine France Football published the list on Monday.Enyeama, Super Eagles' most capped player, put up a sterling performance as Lille upset SC Bastia 1-0 and captured a vital away game win on Saturday.The former Super Eagles captain has now been [...]

Enyeama named among Ligue 1 team of the week

Former Super Eagles goalkeeper, Vincent Enyeama, has been listed in the Ligue 1 team of the week in France.Enyeama's inclusion was as a result of his fantastic showing at the weekend against Olympique Marseille.NAN reports that Lille OSC had struggled on home soil this season, failing to win any of their last five matches while Europa League-chasing Marseille had won [...]

Vincent Enyeama, former skipper of the Super Eagles, has been named in France's Ligue 1 team of the week.According to whoscored.com , Angel Di Maria of PSG and Alexandre Lacazette of Lyon are also on the list which was published Thursday.Other players included are Bordeaux's duo of Jaroslav Plasil and Francois Kamano, Lyon's Nabil Fekir and Bernard Mendy of AS Monaco.Enyeama's [...] 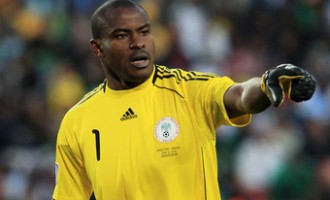 Former Super Eagles goalkeeper Vincent Enyeama has been named as one of the top five African Players of the Week in the French Ligue 1.According to the list ,published by France Football on Monday, Enyeama is the third of the lot.His selection is as a result of his brilliant performance for Lille in their 0-0 away draw against Dijon on [...] 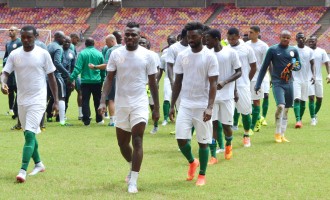 Oliseh: Only Nigeria is irreplaceable

Super Eagles coach, Sunday Oliseh, believes no player is irreplaceable in the country.  Vincent Enyeama, and specifically, Emmanuel Emenike quit the senior national team recently. But Oliseh said "only Nigeria is irreplaceable".“Emenike served Nigeria well and I think he gave it a lot of thoughts before he decided to retire; we wish him all the best, but nobody is irreplaceable, [...] 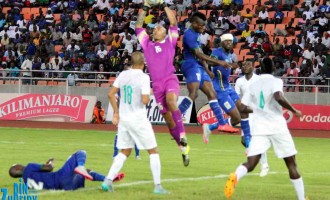 Side-lined Wolverhampton Wanderers goalkeeper, Carl Ikeme, admits playing for the Super Eagles of Nigeria have kept him going in recent months.The 29-year-old has made just three Championship appearances this season for Wolves with Arsenal on loan keeper Emiliano Martinez largely preferred in goal by manager Kenny Jackett.Ikeme has a new focus which he admitted was good timing, as he endures [...] 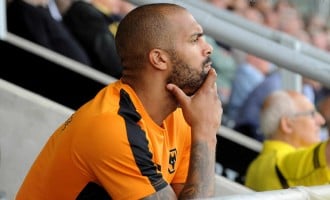 Carl Ikeme told to fight for his Wolves place

Wolverhampton Warriors coach, Kenny Jackett, has told goalkeeper Carl Ikeme to fight and regain his place in the team because Wolves have no intention of selling him.  The 29-year-old lost his place to Arsenal on loan keeper Emiliano Martinez who has started the last five league games.But Jackett has played down fears the goalkeeper’s international ambitions might tempt him away [...] 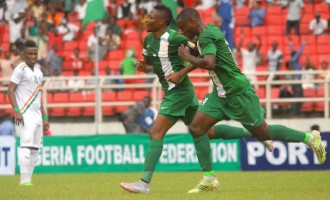 The ‘fight’ between Ahmed Musa and Vincent Enyeama shifts from the Super Eagles captain’s armband after CAF nominated them for the 2015 African Footballer of the Year.Both players are in the long list of 37 players looking to displace reigning Africa’s best player Yaya Toure, who also made the list, from the top position.Riyad Mahrez of Algeria, Yannick Bolasie of [...]