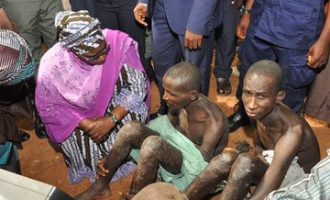 11 rescued at another ‘torture centre’ in Kaduna

At least 11 inmates have been rescued at a religious centre in Zaria, Kaduna state.Security operatives raided the centre, known as "Malam Aliyu Mai Adakan Salatul Fatih" on Tuesday.Hadiza Balarabe, deputy governor of the state, later led some cabinet members to visit the rescued inmates.Among them were Samuel Aruwan, commissioner for internal security and home affairs, Hafsat Baba, commissioner for [...] 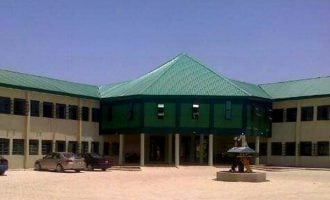 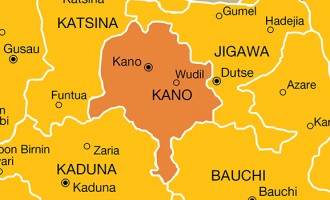 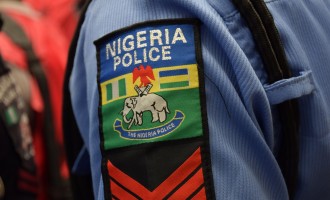 Two policemen die after fighting over money at bank in Zaria

Mathew Joshua, a mobile policeman attached to Zenith Bank, Zaria, has killed Aliyu Kamilu, his colleague, following disagreement over monthly stipends given to them by the bank.Joshua, who eventually died, fatally shot a student and injured four customers of the bank, according to a witness.Trouble started after Joshua discovered that Kamilu had allegedly been short-changing him.Both men engaged in a heated [...] 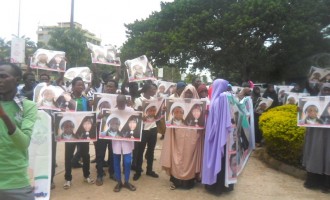 Shi’ites: Just like Boko Haram, soldiers abducted 50 of our daughters

Members of the Islamic Movement of Nigeria (IMN), otherwise known as Shi’ites, have accused the army of abducting 50 girls from Zaria, Kaduna state during last year's clash between the sect and some soldiers.The organisation also announced the establishment of the #BringBackOurZariaGirls campaign, and said it would not rest until the girls are rescued.The Shi’ites said the parents of the abducted [...] 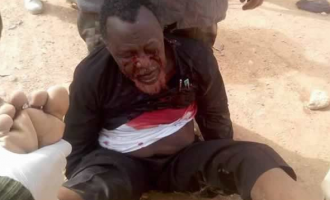 The Islamic Movement in Nigeria (IMN), better known as Shi’ia sect, has challenged the federal government to arraign Ibrahim Zakzaky, its leader, in court, warning that “it will be a tragedy of monumental proportions” if he goes blind in custody.Zakzaky has been in detention since December when some of his followers clashed with soldiers in Zaria, Kaduna state.Many Shi’ites, including [...] 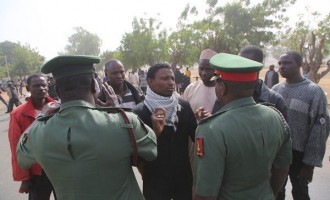 Femi Falana, human rights lawyer, has asked the federal government to prosecute soldiers who allegedly killed members of the Islamic Movement of Nigeria (IMN), otherwise known as Shiites, in Zaria, Kaduna state, during a clash.In December, soldiers were involved in a fight with the sect members after the convoy of Tukur Buratai, chief of army staff, was allegedly barricaded.Though the [...]

The Islamic Movement (IMN), whose members are known as Shi’ites, has alleged that President Muhammadu Buhari has refused to pay attention to their plight.The sect, which was involved in a clash with soldiers in December, said its effort to get justice under the current administration has not yielded result.The president spoke on the clash during his first and only media [...] 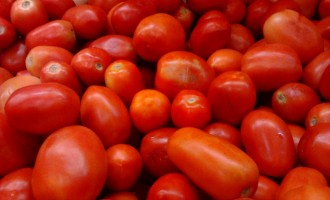 The National Research Institute for Chemical Technology (NARICT), Zaria, Kaduna state, says it has developed a vaccine for the tomato pest: tuta absoluta.Bala Aliyu, the institute’s public relations officer, disclosed this on Thursday, saying the end had come for the disease, which have subjected Nigerians to undue hardship in the last two months.He said the institute worked extensively to provide [...] 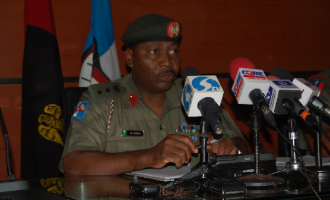 The Nigerian army has asked Amnesty International to search its conscience over the report it released on the December clash between members of the Islamic Movement of Nigeria (IMN), otherwise known as Shi’ites, and some soldiers.In the report entitled: ‘Unearthing the truth: Unlawful killings and mass cover-up in Zaria’, the human right group said satellite images had exposed the massacre [...] 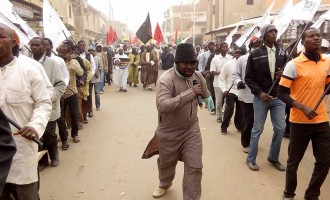 The Kaduna state government on Thursday asked a Kaduna high court to sentence 50 Shiite members to death for allegedly causing the death of a soldier.The state government had filed a five-count charge against the accused before Justice David Wyom.It accused them of criminal conspiracy, unlawful assembly, culpable homicide, disturbance of public peace and wrongful restrain.In the petition, Bayero Diri, [...] 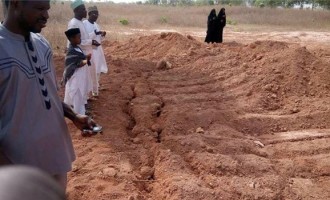 Amnesty International (AI), leading human rights group, has asked the Nigerian army to “come out clean” on the clash involving it and some members of the Islamic Movement of Nigeria (IMN), also known as Shi’ites.In a statement issued on Tuesday, the group described the revelation on how 347 members of the sect were allegedly buried as disturbing, demanding forensic investigation.Amnesty [...] 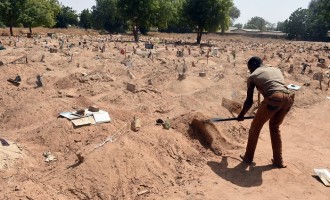 Namadi Musa, Kaduna state director-general of Interfaith agency, on Monday said he spent five hours conducting mass burial for victims of the December clash involving soldiers and some members of the Islamic Movement in Nigeria (IMN), also known as Shi'ites.Speaking when he appeared before the judicial commission which the Kaduna state government set up to probe the clash, Musa said [...] 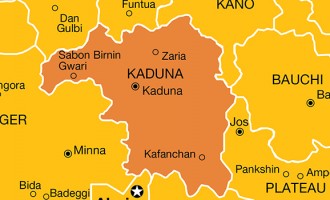 Three housewives have been kidnapped at Dorayi village in Zaria local government area of Kaduna state.Zubairu Abubakar, police spokesman in the state, told NAN that the women were kidnapped on Sunday.Abubakar said that the police were on the trail of the kidnappers and had intensified surveillance in the area.He urged the family members to cooperate with the police to ensure [...]

The Nigerian army has warned members of the Islamic Movement of Nigeria led by Ibrahim Zakzaky, to desist from making "misleading comments", capable of breaching peace and order.Sani Usman, army spokesman, said this in a statement issued on Thursday.Accusing the group of peddling falsehood against the military, Usman told the public to disregard “misinformation” and await outcome of investigations carried [...] 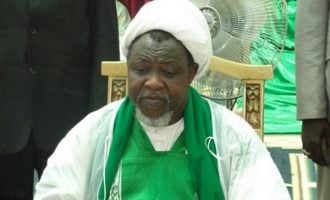 Lawal Khalid, the chief medical director of Ahmadu Bello University Teaching hospital (ABUTH), Zaria, says its mortuary has received 61 dead bodies from the ongoing turmoil. The professor confirmed this on Tuesday as soldiers barricaded the road leading to Zaria, apparently to fish out members of the Shi'ia sect which has been having a confrontation with the military since Saturday. The soldiers mounted check points at Dogarawa [...]