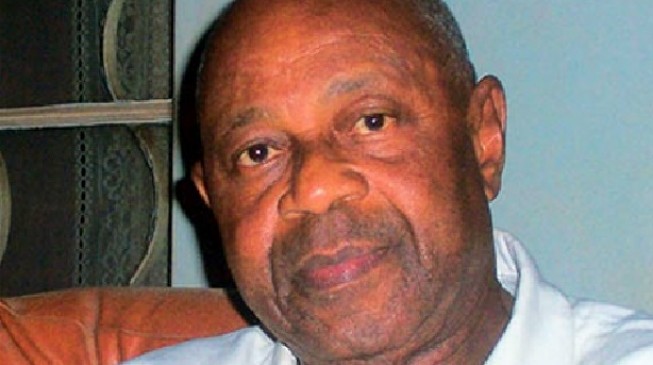 13:44 2019
Print This Article Share it With Friends
👤by Chinedu Asadu  0 Comments
Advertisement

Tam David-West, former minister of petroleum and energy, has died at the age of 83.

In a statement on Monday, President Muhammadu Buhari mourned the late statesman whom he described as his ally and friend.

TheCable could not immediately confirm the circumstances that led to David-West’s demise.

He served as minister of petroleum and energy under Buhari’s military regime as well as minister of mines, power, and steel under former military president Ibrahim Babangida.

He was also a commissioner of education in the old Rivers state, and was described by the president as “a consultant virologist of national and international standing”.

A statement by Garba Shehu, Buhari’s spokesman, quoted the president as saying David-West had “an indomitable spirit, stood resolutely by whatever he believed in, and was in a class of his own”.

“He commiserates with the David-West family, the people of Buguma, Kalabari Kingdom of Rivers State, the academia, and all those who loved “the forthright Tam David-West”,” the statement added.

“President Buhari prays that God will rest the soul of the committed nationalist, urging all those who believe in the ideals he espoused to approximate same, for the betterment of Nigeria, and humanity.”

David-West wrote many books and was a social critic who spoke strongly on national issues.

TWITTER @thecableng
Copyright 2020 TheCable. All rights reserved. This material, and other digital content on this website, may not be reproduced, published, broadcast, rewritten or redistributed in whole or in part without prior express written permission from TheCable.
Tags
Tam-David West
Advertisement