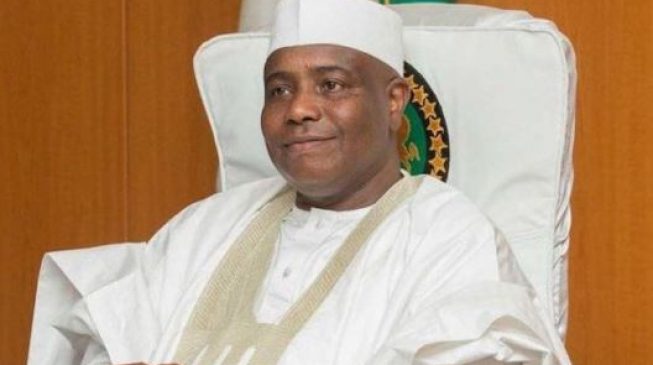 07:49 2019
Print This Article Share it With Friends
👤by TheCable  0 Comments
Advertisement

Aminu Tambuwal may or may not be governor of Sokoto state for the next four years following an inconclusive guber poll in the northwestern state.

According to the commission, Aminu Tambuwal of the PDP polled 489,558 votes, while his chief challenger, Ahmed Aliyu of the APC had 486,145 votes to his name.

The margin of win was a small 3,413 votes, compared to the votes expected from the cancellation in 136 polling units with 75,403 registered voters.

Tambuwal recently returned to the Peoples Democratic Party after claiming that the Muhammadu Buhari-led APC had failed Nigerians at the federal level.

Tambuwal, who has presidential ambitions, was Speaker of the house of representatives from 2011 to 2015, when he left the house for the Sokoto government house.

Supplementary elections to decide the winner of the Sokoto guber are expected to be conducted in 21 days time.

Polls have also been declared inconclusive in Plateau state.