Taraba killings: Army captain ‘had 191 phone chats’ with ‘kidnap kingpin’ in one month 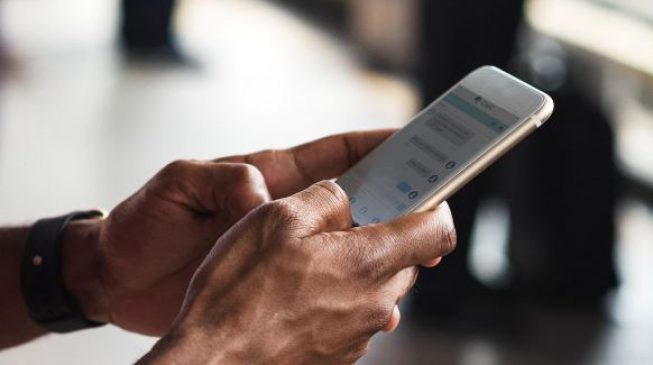 14:58 2019
Print This Article Share it With Friends
👤by Chinedu Asadu  0 Comments
Advertisement

The Nigerian army captain who allegedly ordered the killing of three policemen in Taraba state had been in touch with Hamisu Wadume, the kidnap suspect, according to Vanguard.

The captain was said to have had 191 phone conversations with the suspect being held when the policemen were killed.

Police authorities are said to also believe he was on the suspect’s payroll.

Vanguard reported that “telephone conversations between Wadume and the army captain were about 191 within the space of one month between July 9, 2019 and August 6, 2019.”

A source was quoted as saying it is believed the army officer now in custody “might have been providing cover for the kidnapper” who the police authorities have been hunting for years.

The captain is said to be undergoing interrogation at the defence headquarters alongside the five army personnel said to have opened fire on the policemen.

The newspaper reported: “The arrested solders confessed that they received orders to attack the policemen from the captain, whom they said informed them that Wadume had been kidnapped and was being transported in a silver-coloured Toyota Hiace Bus.

“A source at the Defence Headquarters, Abuja, told Vanguard that the soldiers claimed that they acted squarely on the orders of the captain, being their superior officer.

“But Police sources at Force Headquarters Abuja, disclosed that the police authorities have established strong links between the army captain and the notorious kidnapper, alleging that the army captain was on the kidnapper’s payroll.”

The police had while condemning the incident, accused the army of lying over its claim that the killing was a mistake.

However, the army said the police were making “inciting and inflammatory” comments over the incident warning its men against possible escalation of the crisis.

TWITTER @thecableng
Copyright 2020 TheCable. All rights reserved. This material, and other digital content on this website, may not be reproduced, published, broadcast, rewritten or redistributed in whole or in part without prior express written permission from TheCable.
Tags
ArmyHamidu WadumePolicetaraba killings
Advertisement