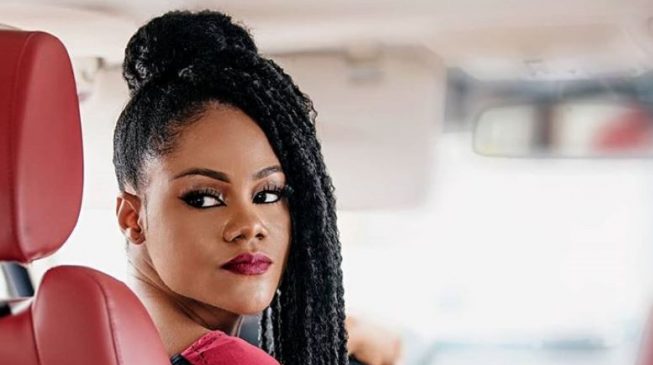 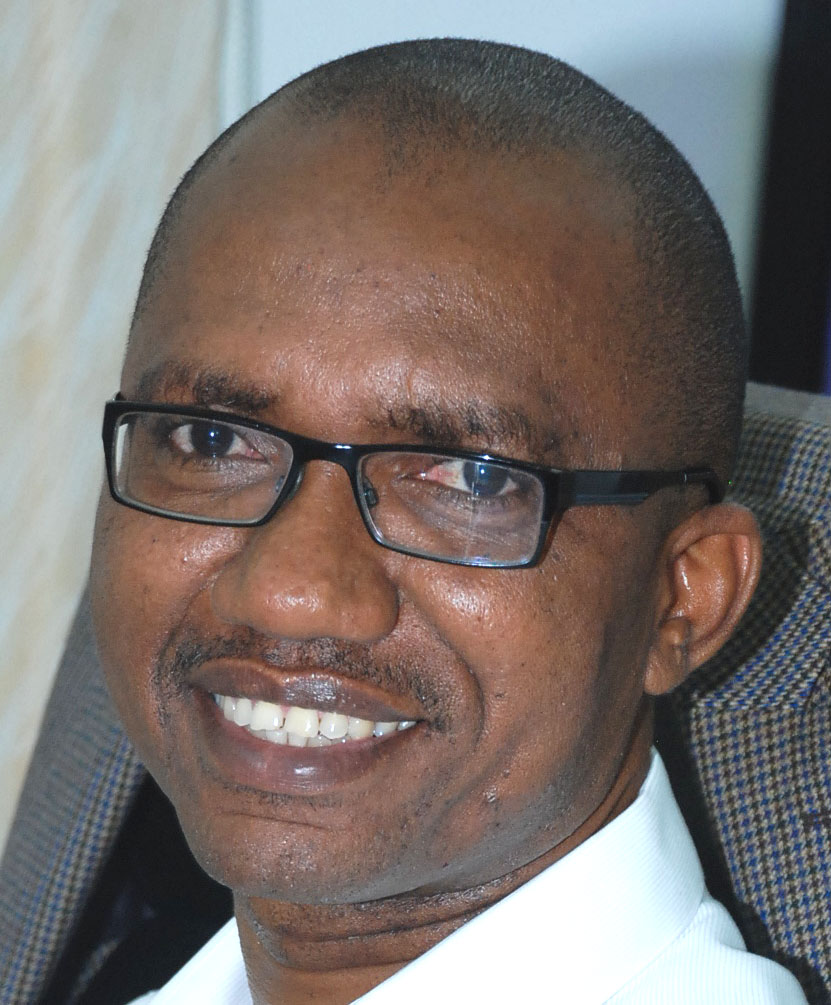 Busola Dakolo has a cousin she has never met and might never even meet. They don’t share blood ties, of course. But like tens of hundreds of victims of sexual abuse, there’s a common thread of grief that binds in a way that only those who feel it know.

Since last week, we have been caught in the throes of the grievous charges of sexual predation levied against the pastor of the Commonwealth of Zion Assembly (COZA), Biodun Fatoyinbo, by Mrs. Dakolo. It’s a sad and pathetic story which has left its victim scarred for nearly 20 years, until recently when she summoned the courage to confront the demon.

But this other victim, whom I described as Dakolo’s unknown cousin, may never be able to tell her own story. Not now, maybe never. I may never even have been able tell this story for her, if our paths did not cross in a most unusual way. Fate made our paths cross.

For nearly two years now, I have been involved with OpenFees, an NGO dedicated to paying the fees of destitute children in public schools in Abuja and for proper basic education funding.
Basic education (beginning from primary up to three years of junior secondary school) is supposed to be free. But it’s free only on paper. Schools still find ways to extort all kinds of levies from parents, forcing millions of them from very poor homes to do all kinds of menial jobs after school to help their parents meet up.

Some manage to get through junior secondary school, but the financial toll often becomes unbearable when they have to register for external examinations, the cost of which is higher than the national minimum wage.

It was in the process of finding a way to bridge the gap for these extremely vulnerable ones that OpenFees met with the young girl whom I described in the opening as Busola Dakolo’s cousin. But she’s not, only their stories are similar in an agonizing way. I’ll just call her Asabe.

She’s 15 and an SS3 student of Government Secondary School, Dangara, Federal Capital Territory, Abuja. Asabe was one of the 97 indigent, but promising students that we identified with the help of school authorities. Each one of the 97 – and God knows how many hundreds of unreached others – has a heart-breaking story of personal struggle against destiny-threatening odds to share.

To paraphrase Leo Tolstoy in Anna Karenina, all destitute students are alike, but each story of destitution carries its own peculiar misery. Asabe lost her father three years ago, at about the time she was moving from junior to senior secondary school. When her father died, she nearly gave up hope. The burden of looking after herself and her two younger siblings fell squarely on her mother.
Her mother was a petty trader, making barely enough to put food on the table on some days. In spite of that, Mama Asabe was determined to see her daughter through school. But she was also concerned about how to keep an eye on Asabe who was in boarding school in Abuja. She made enquiries and later found out there was someone in GSS Dangara, who comes from Ilorin like themselves, whom she could ask to be Asabe’s guardian in school.

Things seemed to go well for a while – and why not? Asabe’s new guardian and staff of GSS Dangara was not just a distant “relative” from Ilorin, he is also married and has children. On the face of it, he is just the kind of guardian in whose care an unsuspecting parent might entrust a child.
Believing that her daughter was in safe hands, Mama Asabe scraped all she could from her petty trade and sent to Mr. Guardian for Asabe’s upkeep in school from time to time. But Mr. Guardian nursed other ideas of his own. He was only waiting for a moment to strike. He was waiting for Asabe’s vulnerable moment.

In September, Asabe’s mother took ill. No one was sure exactly what it was, but Asabe suspects it was dementia. Her mother went out one day and has not returned since that fateful September day. With no father and her mother now missing, Asabe was bereft. Paying fees became a problem. Because of cost, she could also not afford the cost of travelling to her ancestral Ilorin home, where her grandmother stays.

Perhaps she was also thinking of the burden that grandma currently bears. Her grandmother, who is still in Ilorin, took over the care of Asabe’s other two siblings after Mama Asabe went missing. Asabe had to start fending for herself, to lessen grandma’s burden.

Mr. Guardian at GSS Dangara knew when to strike and chose Asabe’s dire moment of need sometime in April. When OpenFees first met Asabe and enrolled her as one of our 97 scholars, she was doing quite well in school in spite of the mountains she had to climb. The alarm bells went off when she failed her JAMB, scoring 144 when her peers on the same programme scored between 292 and 301.

She said that in June, a member of her church called her aside and suggested to her that she might be pregnant. She said she did not know and wasn’t sure. But she remembered that day in April when things might have gone awry.

She had complained to Mr. Guardian that she had leg pain and he gave her money to go and buy a drug, “Chaptetizer cyproheptadine”, from a pharmacy. He administered the drugs, enough doses to knock Asabe off to sleep. In her text message to us later, she said when she woke up the next morning, she found blood stains and was frightened. Mr. Guardian had apparently raped her but warned her never to tell.

When we received the report during the Sallah break, we quickly moved Asabe from her friend’s place where she had taken shelter to a safe and secure place temporarily and followed quickly with a report to NAPTIP, the agency for the prohibition of trafficking in persons.

You would think that everyone up the food chain would be outraged. We thought so. NAPTIP weighed in and invited Mr. Guardian to a meeting over the matter. He turned up kicking and generally behaving in a manner that suggested he would stop at nothing to obstruct the investigation. His employer, GSS Dangara, initially appeared genuinely contrite and determined to root out the randy staff – until the Ag. Director FCT Secondary School Education Board, Nanre Emeje, stepped in.

She pilled obstacles in the way and tried to block access to Asabe, a girl desperately in need of help. At one point, she threatened us and the school authorities took a cue and mounted their own obstacle in our way; only NAPTIP’s unwavering commitment for justice brought relief. Yet, there’s still a long road ahead.

The pregnancy test on Asabe before she was returned to school was negative but her physical appearance has changed remarkable, stoking fears of ectopic pregnancy. Her emotional scar is indescribable, and her future may have been blighted forever. And how many more of such cases litter the land?

Will Emeje spare a thought for this 15-year-old orphan, carrying a burden many times her age and yet living daily in fear and hopelessness? Will Emeje let justice take its course? Who will speak for Asabe, Busola Dakolo’s unknown cousin? 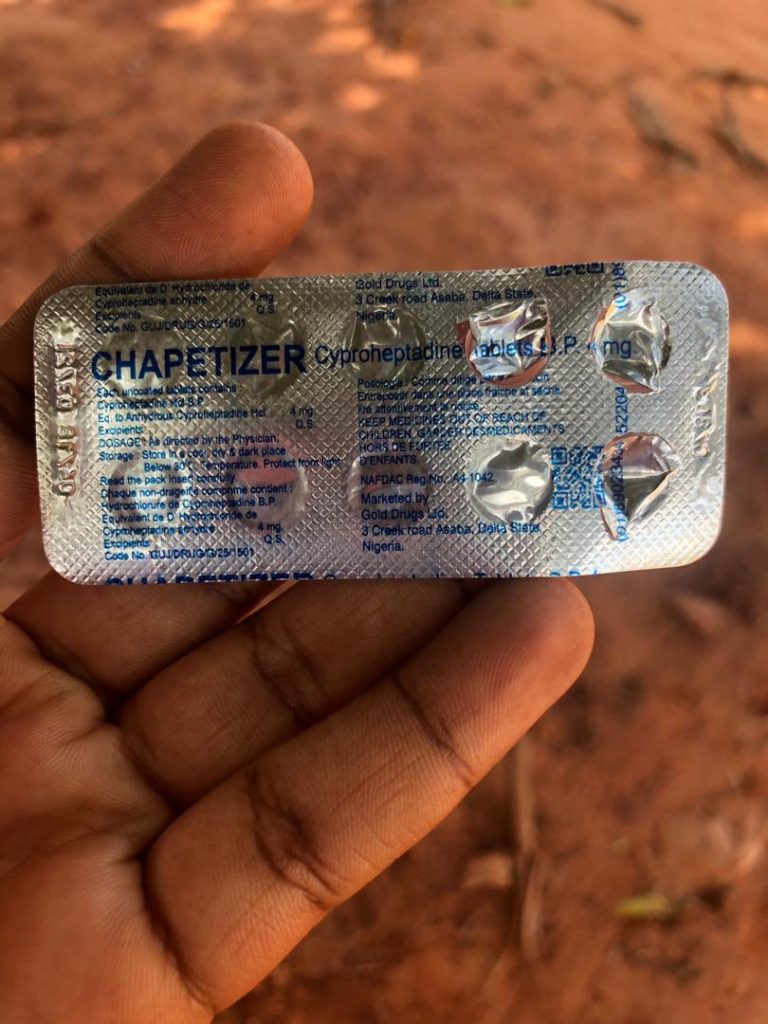 Asabe snapped the drug administered to her before she was defiled