To some of us EFCC is a monster, says Owoseni, former Lagos CP 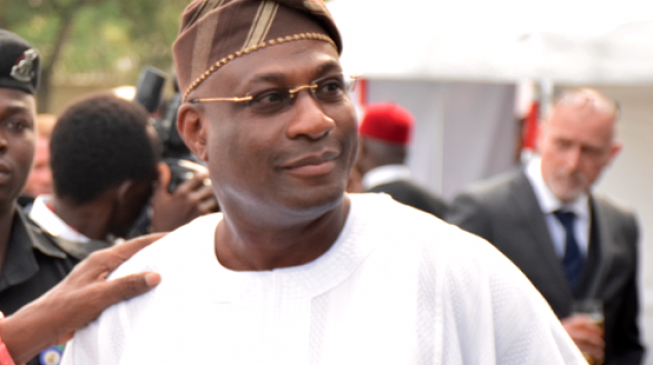 10:15 2019
Print This Article Share it With Friends
👤by Haleem Olatunji  0 Comments
Advertisement

Fatai Owoseni, former commissioner of police in Lagos state, says the Economic and Financial Crimes Commission (EFCC) is seen as a monster by some people.

He said this while speaking as a panelist during the 12th annual business luncheon of SPA Ajibade & Co., a commercial law firm, in Lagos, on Thursday.

The event, chaired by Amina Augie, justice of the supreme court, who was represented by Helen Ogunwumiju, justice of the court of appeal, was themed “the forum for resolution of civil disputes: The courts v law enforcement agencies”.

Owoseni said the EFCC emerged from the creation of task forces, adding that to some persons, the anti-graft agency has become a monster.

“That task force was used to seize properties, to do all sorts of things and that was what metamorphosed into the EFCC. Depending on which side of the divide you belong, to some of us, the EFCC has become a monster,” he said.

The former CP also said the interpretation of the rule of law has become flexible depending on which side an individual views it.

Another panelist, Biobele George, justice of the court of the appeal, said the EFCC and police must investigate cases properly before carrying out arrests.

TWITTER @thecableng
Copyright 2020 TheCable. All rights reserved. This material, and other digital content on this website, may not be reproduced, published, broadcast, rewritten or redistributed in whole or in part without prior express written permission from TheCable.
Tags
EFCCFatai Owoseni
Advertisement