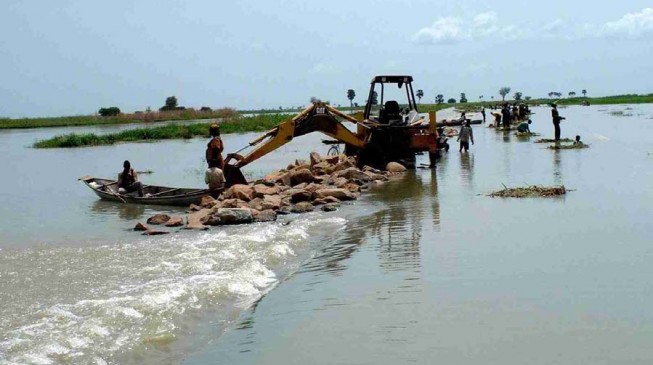 14:48 2016
Print This Article Share it With Friends
👤by Dyepkazah Shibayan  1 Comment
Advertisement

He said the sect lost five of its men in the “fierce encounter”, and that 85 captives were set free.

In a statement issued on Sunday, Usman said the operation, which was led by Victor Ezugwu, a brigadier general, led to the destruction of camps in Geram, Bulankassa and Chukungudu, some communities believed to be strongholds of the insurgents.

“The manoeuvring brigade led by 3 battalion of  22 brigade, successfully cleared Geram, Bulankassa and Chukungudu believed to be the Boko Haram terrorists strongholds in that area,” Usman said.

TWITTER @thecableng
Copyright 2020 TheCable. All rights reserved. This material, and other digital content on this website, may not be reproduced, published, broadcast, rewritten or redistributed in whole or in part without prior express written permission from TheCable.
Tags
boko harambornoNigerian ArmyOperation Lafiya Dole
Advertisement