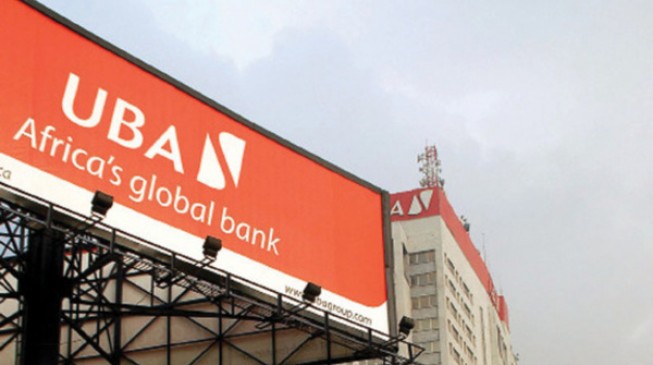 09:27 2019
Print This Article Share it With Friends
👤by Mike 'Uzor  0 Comments
Advertisement

United Bank for Africa (UBA) closed the 2018 financial year with an after tax profit of N78.6 billion, flat on a restated N77.5 billion the bank posted in 2017. This is on target of our full year projection of after tax profit in the region of N80 billion. It is also a slowdown in profit performance for the second year as expected.

Two major developments in the year led to the sustained slowdown in the bank’s profit performance. One is the weakening of revenue growth from 20% in 2017 to 7% in 2018, which was led by non-interest income. The other development in the year is that interest expenses rose close to five times as fast as gross earnings and nearly three times ahead of interest income.

The bank’s management moderated the impacts of these developments on the income statement by slashing loan loss expenses by more than 86%. With that, credit losses dropped to the lowest figure in four years at the end of 2018 and one of the lowest figures since 2011.

The bank earned N494 billion in gross income at the end of the 2018 financial year, an increase of 7% year-on-year. Interest income accounted exclusively for the revenue improvement in the year with an increase of 11.5% to N363 billion. Led by a drop of 35.6% in net trading income, non-interest income went down by 3.5% to N131 billion against a 29% growth in 2017.

Revenue growth stepped up in the final quarter and that pushed the full year figure 3% ahead of the forecast revenue closing region of N478 billion for UBA in 2018.

Moderating the impacts of the slowdown in revenue growth and the sharp growth in interest expenses is a cut down in net loan impairment expenses. Loan loss expenses fell by 86.2% to N4.5 billion in the year against an increase of 19% at the end of 2017.

Write backs of previous credit losses to the tune of N37 billion accounted for the sharp drop in net impairment charges. This enabled the bank to lift operating income net of loan loss expenses by a clear 15% to over N201 billion.

UBA also saved some costs through a moderated increase in operating expenses. At N197 billion, operating cost increased by 4%, which lowered the cost margin slightly to under 40%.

Cost savings from loan loss expenses and operating cost enabled the bank to keep profit from declining in the year. After tax profit crept up 1.4% to N78.6 billion at the end of 2018, the lowest profit growth record in five years. The marginal growth was made possible by a restatement of the 2017 profit figure. The bank lost profit margin from 16.8% in 2017 to 15.9% at the end of 2018, a further decline from 18.1% in 2016.