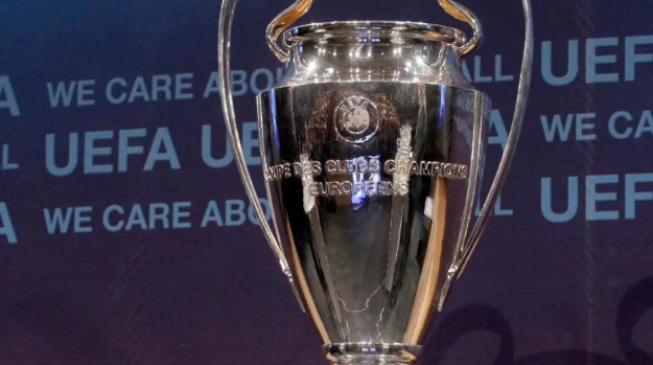 15:58 2018
Print This Article Share it With Friends
👤by Remi Sulola  0 Comments
Advertisement

UEFA is set to launch a third European club competition from the 2021-22 season.

In his opening address at the ECA biannual meeting, Agnelli said: “Pending approval of the UEFA ExCo, the ‘green light’ has been given to introduce a third competition, bringing the overall number of clubs to 96, as of the 2021/22 season.

“These new regulations will be even more effective than the ones we had in place which delivered astonishing results which have just been announced by UEFA.

“A detailed assessment of the existing international match calendar is required prior to presenting a new model post-2024. The current model needs modernising.”

The Champions League is unlikely to be altered, although the Europa League may be modified.

The proposed addition means the current number of teams in the secondary European competition will likely fall from 48 to 32.

Clubs from smaller nations are expected to compete in the new tournament.

UEFA have run a two-tournament season since the Intertoto Cup was disbanded in 2008.

TWITTER @thecableng
Copyright 2020 TheCable. All rights reserved. This material, and other digital content on this website, may not be reproduced, published, broadcast, rewritten or redistributed in whole or in part without prior express written permission from TheCable.
Tags
Andrea AgnelliChampions LeagueEuropa LeagueJuventusSportUEFA
Advertisement