UNVEILED: This is the ‘successor’ BRF groomed 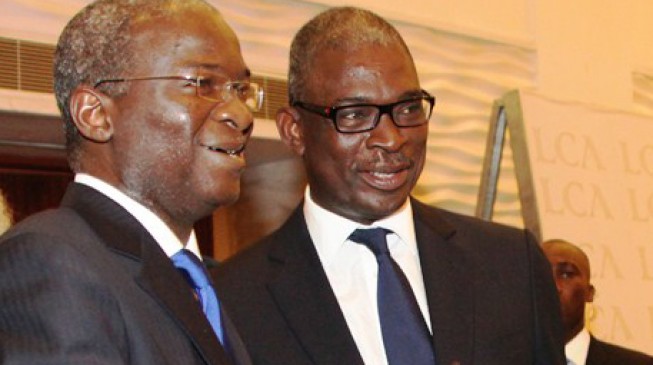 01:09 2014
Print This Article Share it With Friends
👤by Chidi Chima  33 Comments
Advertisement

Many Lagosians have been asking the question: who did Babatunde Raji Fashola (BRF) groom to succeed him as governor of Lagos state?

TheCable can now unveil the man: he is Olasupo Shasore, former commissioner for justice and attorney-general of the state.

The question of Fashola’s succession plan has been on the lips of many Nigerians who fear that his legacy could fall apart when he leaves office next year.

Little was known about his mentorship of Shasore who, according to Alausa insiders, was a very important figure in the Fashola government from 2007 to 2011. 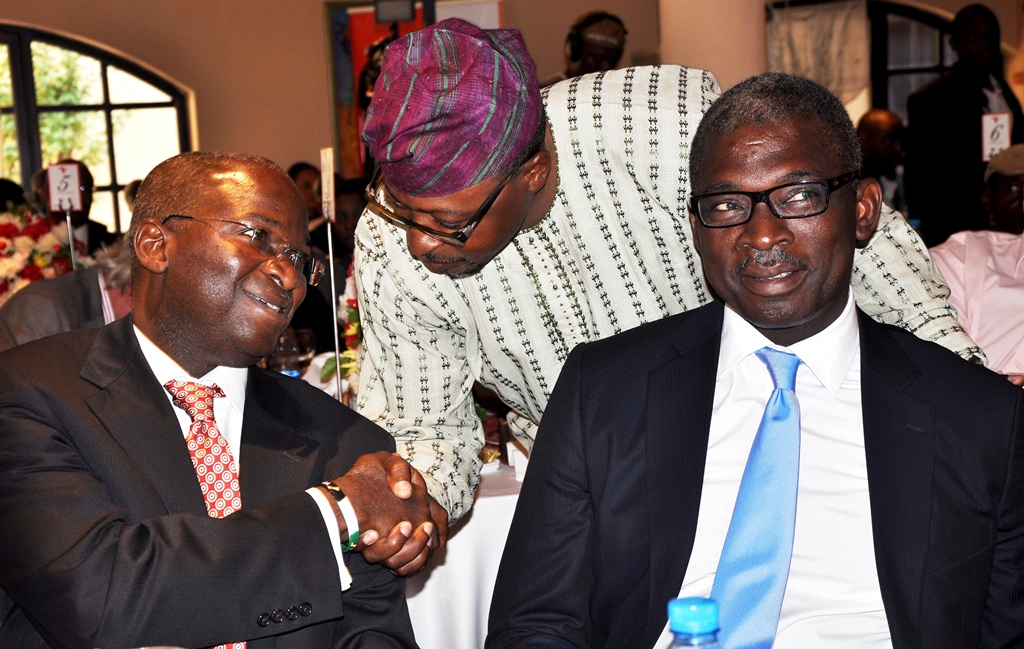 Fashola and Shasore have been seen at public functions together lately

But the 2015 political calculations have placed Fashola’s long-term plan in the balance, with the national leader of All Progressives Congress (APC), Asiwaju Bola Tinubu, preferring Akinwunmi Ambode as his man for governorship.

Ambode, who has already declared his interest in the race, was accountant-general of Lagos and permanent secretary in the ministry of finance when Tinubu was governor.

While Tinubu unexpectedly picked Fashola as his successor in 2007, the consolation then was that Fashola was Tinubu’s chief of staff and had been secretly groomed for governorship.

However, Ambode has never been part of Fashola’s government and there are fears he could be starting from the scratch if he becomes governor. 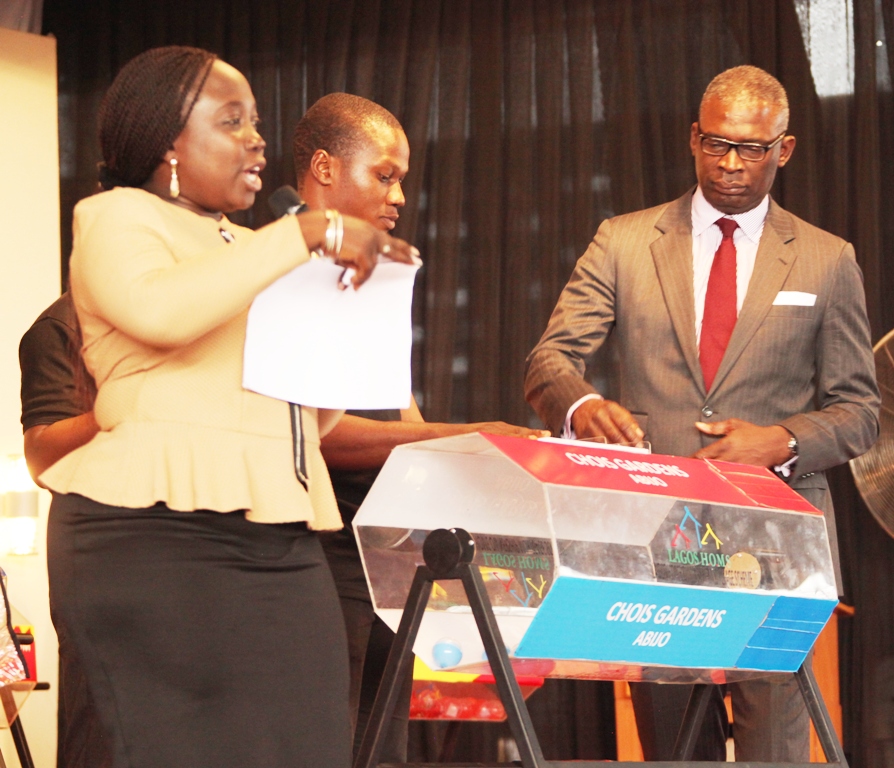 Shasore has been saddled with providing homes for Lagosians through HOMS

Shasore, a senior advocate of Nigeria (SAN) like Fashola, was one of the only two commissioners personally picked by the governor in his first cabinet in 2007.

After playing a key role in the government, especially in legal reforms, Shasore left the cabinet in 2011 in a strategic move by Fashola to get him ready for the job in 2015, sources in the know told TheCable.

In the meantime, Shasore has been saddled with the responsibility of delivering home ownership to Lagosians as chairman of the Lagos Home Ownership Mortgage Scheme (Lagos HOMS) committee as part of Fashola’s plan to get the Lagos Island-born lawyer to familiarise himself with the key constituencies in the state.

He also promoted Shasore into national politics, nominating him to the National Conference which was held in Abuja this year. 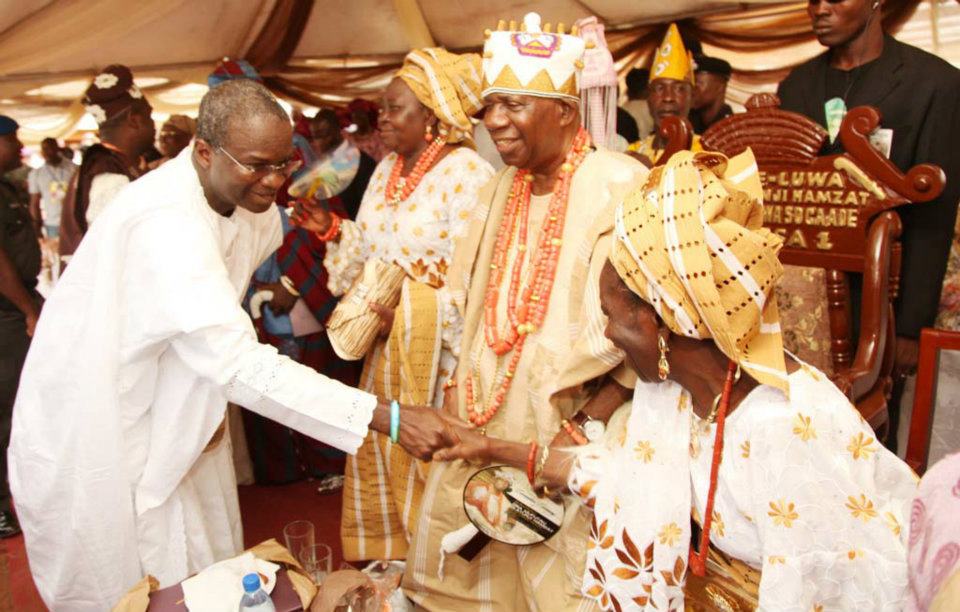 Fashola at the coronation of Oba Hamzat, the father of his Plan B, as Olu of Afowora, Ogun state

Fashola also prepared a Plan B: Femi Hamzat, his commissioner of works and infrastructure.

Hamzat has been a member of the cabinet since 2005, first serving as commissioner for science and technology before moving to works in 2011.

Having been a key member of Fashola’s cabinet, Hamzat has also understudied the governor for the past four years and was said to be preparing to run, but two obstacles stood his way.

With Lagosians clamouring for an indigene and the Christian community agitating for one of their own, Hamzat’s ambition has been tempered by political realities.

His father, Oba Mufutau Olatunji Hamzat, was recently made Olu of Afowowa, Ogun state, inevitably revealing his roots and exposing him to a potentially politically damaging campaign that could give the Peoples Democratic Party (PDP) an advantage in the governorship race.

Ironically, though, Oba Hamzat played politics in Lagos all his life, serving as a member of the state house of assembly and commissioner for transport in the 1970s and 1980s. 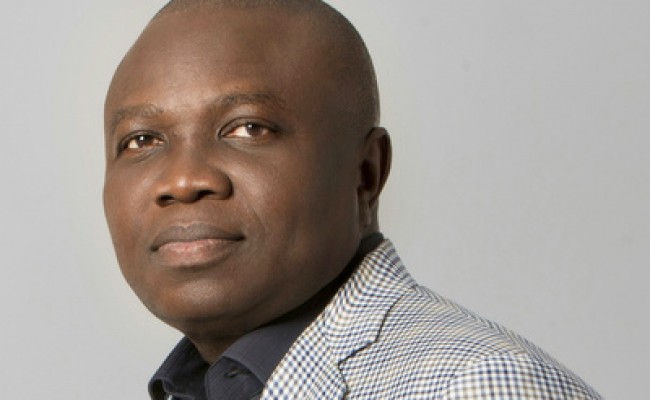 Shasore is from Lagos Island, but Ambode has had to battle allegations that he is lying about his Ilaje roots in Ondo state.

The attempt to balance religion may also work against Hamzat, following agitations that a Christian should be governor for the first since the fourth republic birthed in 1999.

Shasore and Ambode are Christians, and the PDP is waiting in the wings to field a Christian ─ with Jimi Agbaje’s name ranking high on the list ─ in the event that religion becomes a major issue as the primaries draw close.

Fashola, it would appear, may defer to Tinubu’s choice of Ambode, who against expectations made him the governorship candidate of the Action Congress (now APC) in 2007. 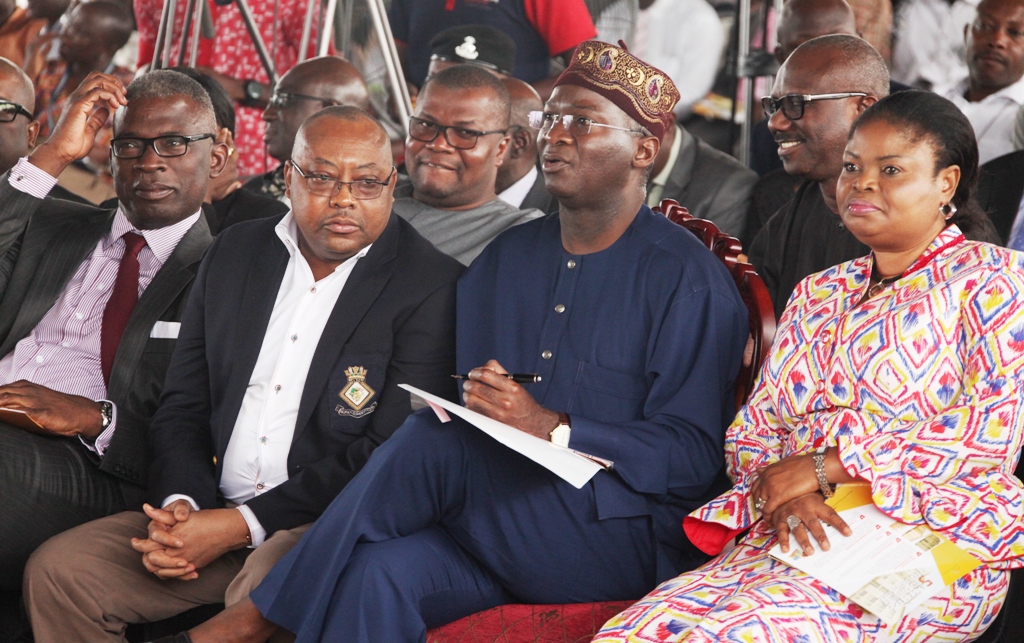 Shasore, first left, at another public outing with Fashola

Shasore was born in Lagos Island, Lagos, 50 years ago to Taoheed Shasore, a diplomat, and Bilkis Oladoyinbo Adufe, a civil servant and businesswoman.

Although eloquent, Shasore has hardly been making public statements or organising political meetings despite the season. 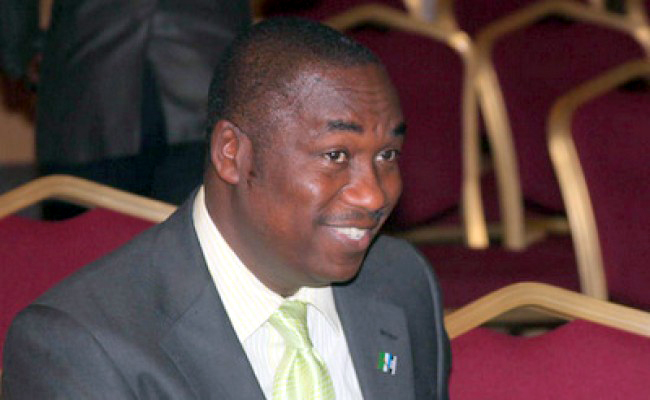 TWITTER @thecableng
Copyright 2020 TheCable. All rights reserved. This material, and other digital content on this website, may not be reproduced, published, broadcast, rewritten or redistributed in whole or in part without prior express written permission from TheCable.
Tags
APCBabatunde FasholaBola Tinubulagos governorshipolasupo shasore
Advertisement