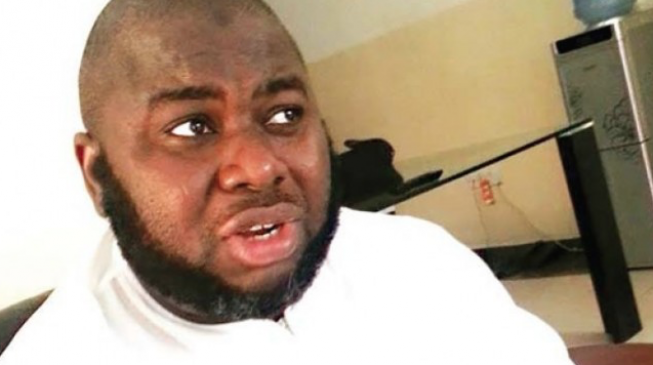 12:06 2019
Print This Article Share it With Friends
👤by Haleem Olatunji  0 Comments
Advertisement

In a video, Dokubo condemned the attack, saying Ekweremadu spearheaded the release of Kanu from prison.

Some members of the IPOB attacked Ike Ekweremadu, in Nuremberg, Germany, on Saturday.

The group said the attack should serve as a warning to other Igbo leaders, threatening to humiliate them too.

“Fellow Biafrans, I saw this coming. That a frankenstein monster was being created. I saw the signal, I saw the red flag and I warned you that if something is not done about Nnamdi Kanu, he will consume the Igbo people. And you did not listen,” Dokubo said.

“I took some time more than 24 hours after the break of the news on the dastardly and cowardly attack one of our finest and one of our best, Ike Ekweremadu, who I know very well was one of the people who made this ingrate, Nnamdi Kanu, to come out of prison.

“I am privy to most of the discussions and I feel very sad that I was part. I participated in those meetings. Ike Ekweremadu and Abaribe were the arrow head that moved for the release of this ingrate, Nnamdi Kanu. That Ike Ekweremadu will be attacked, disgraced, his clothes torn for what purpose, to achieve what. If this dangerous path is not stopped among Igbo Biafrans, where one man arrogate to himself the right to give life and to pronounce death, you will be in fire because others will fight him.”

TWITTER @thecableng
Copyright 2020 TheCable. All rights reserved. This material, and other digital content on this website, may not be reproduced, published, broadcast, rewritten or redistributed in whole or in part without prior express written permission from TheCable.
Tags
asari dokuboike ekweremaduIPOBNnamdi Kanu
Advertisement