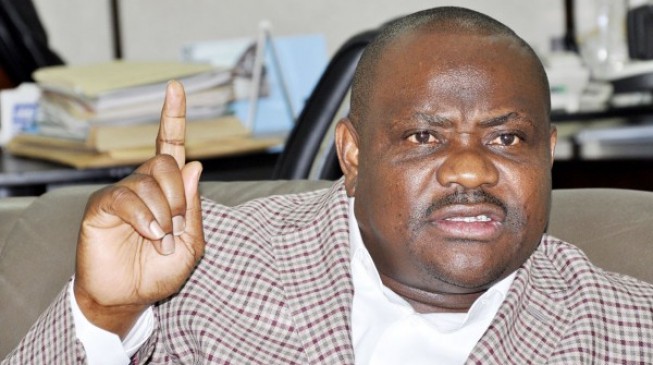 12:18 2019
Print This Article Share it With Friends
👤by Ebunoluwa Olafusi  0 Comments
Advertisement

Nyesom Wike, governor of Rivers state, has approved the withdrawal of the certificate of recognition from Monday Noryaa, Gbenemene Baabe.

A statement issued on Monday by Simeon Nwakaudu, Wike’s special assistant on electronic media,  said the withdrawal was with immediate effect.

According to Nwakaudu, the withdrawal of the government’s recognition from Noryaa, a first-class traditional ruler of Khana, Ogoniland, followed his indictment in cult-related activities.

He added that the traditional ruler was found guilty of harbouring cultists, leading to insecurity in the area.

The governor said he is commitment to the promotion of peace and security across the state, saying any traditional ruler or government functionary indicted for promoting insecurity will face the full weight of the law.

The monarch was said to have worked against Ganduje’s reelection.

TWITTER @thecableng
Copyright 2019 TheCable. All rights reserved. This material, and other digital content on this website, may not be reproduced, published, broadcast, rewritten or redistributed in whole or in part without prior express written permission from TheCable.
Tags
Monday NoryaaNyesom WikeOgoni landrivers state
Advertisement