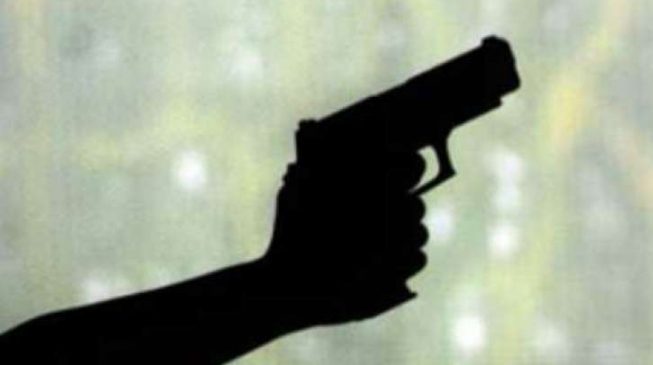 13:29 2018
Print This Article Share it With Friends
👤by News Agency  0 Comments
Advertisement

At least 14 people, including women and children, have been killed in Ungwan Paa-Gwandara village of Jema’a local government area of Kaduna state.

According to NAN, the attack took place during a wedding ceremony on Sunday night.

The agency quoted Joshua Paul, a resident of the community, as saying nine people were killed on the spot, while five died at the Kafanchan General Hospital on Monday morning.

Seventeen others, including six children “suffered severe degree of bullet injuries” and are still in critical condition, Paul said.

A victim of the incident who is currently being treated confirmed that women and children were affected most in the attack.

Although the police are yet to comment on the incident, Peter Averik, chairman of Jema’a local council, confirmed the attack, saying officers had been drafted to the affected community.

Kaduna has witnessed a high rate if violence in 2018, with Jema’a being one of the affected LGAs.

Efforts of government and security agency to check violence in the state have not yielded the desired result.

TWITTER @thecableng
Copyright 2019 TheCable. All rights reserved. This material, and other digital content on this website, may not be reproduced, published, broadcast, rewritten or redistributed in whole or in part without prior express written permission from TheCable.
Tags
attackgunmenKaduna
Advertisement