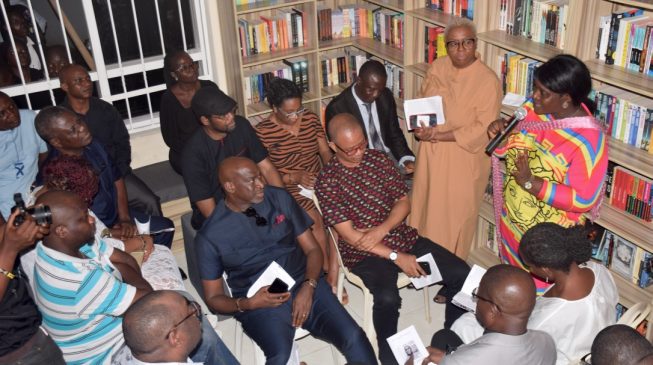 15:58 2019
Print This Article Share it With Friends
👤by Ebunoluwa Olafusi  0 Comments
Advertisement

Associates of Pius Adesanmi, Nigerian-born Canadian professor, gathered in Lagos to pay their last respect to him on Thursday.

Adesanmi was among the passengers on the ill-fated Ethiopian Airlines flight that crashed on its way to Nairobi, Kenya, on Sunday.

At a memorial, tagged “An Evening of Reminiscences” at Ouida House, GRA, Ikeja, many said inspiring things about the deceased.

Lola Shoneyin, a writer and also the host, said Adesanmi lived a good life. She said the day was not to mourn the late professor but to appreciate him and the impact he made. 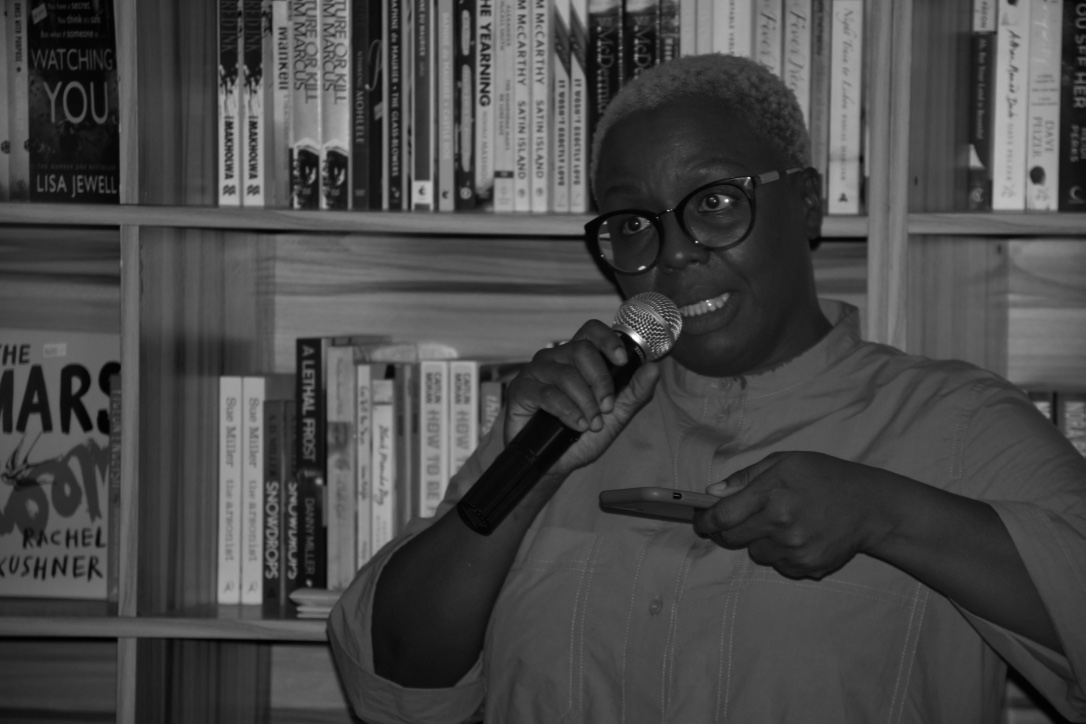 Shoneyin added that Nigeria had lost a great man, encouraging Nigerians to immortalise him.

“If I’ve learnt anything about Pius over the last few days, I’ve been completely moved by the outpour of love and appreciation for what Pius was. I know a lot of politicians that will be willing to pay to have this kind of show of love that Pius has been receiving. It came from our heart because he was a gift to us,” she said.

“I remember his laughter more than anything else; he spreads joy and that is the thing that I am going to hold dear. He would not have wanted us to be sad. He was unassuming and loved people. 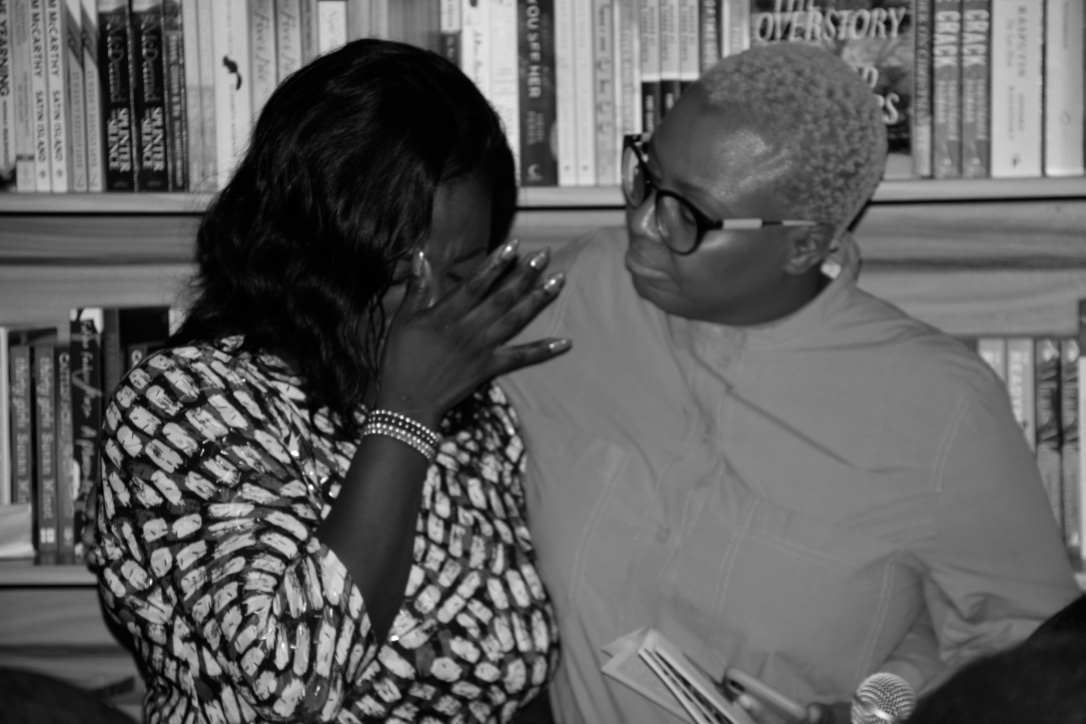 “This is a testament to the kind of special human being he was. Pius had a lot to give, he had a lot he could have given us. This is a passing that would stay with us forever because it is a collective loss.”

Kadaria Ahmed, a journalist, said his death is still unbelievable to her. She described Adesanmi as a kind man and a stellar human being.

“Pius believed in me more than I believed in myself. Mentoring and nurturing came naturally to him,” Ahmed said. 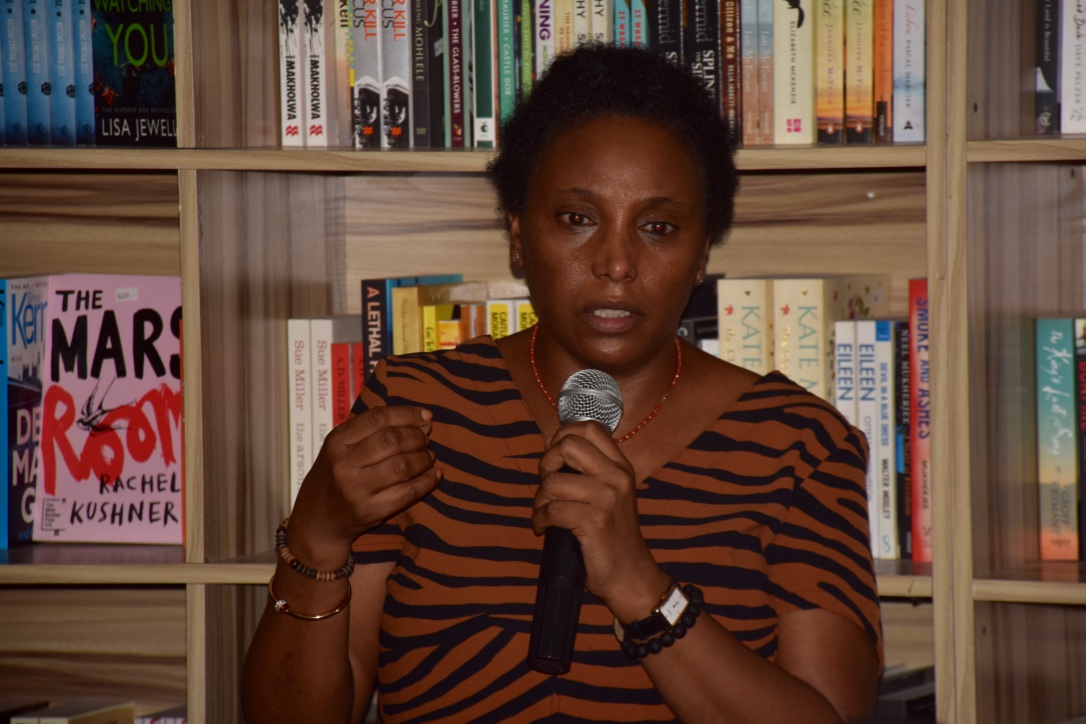 “His abiding sense of humanity meant that he cared deeply about people and wanted everyone to achieve their potential; not just for themselves but because he saw the connection between our personal accomplishments and the salvaging of the Nigerian dream.” 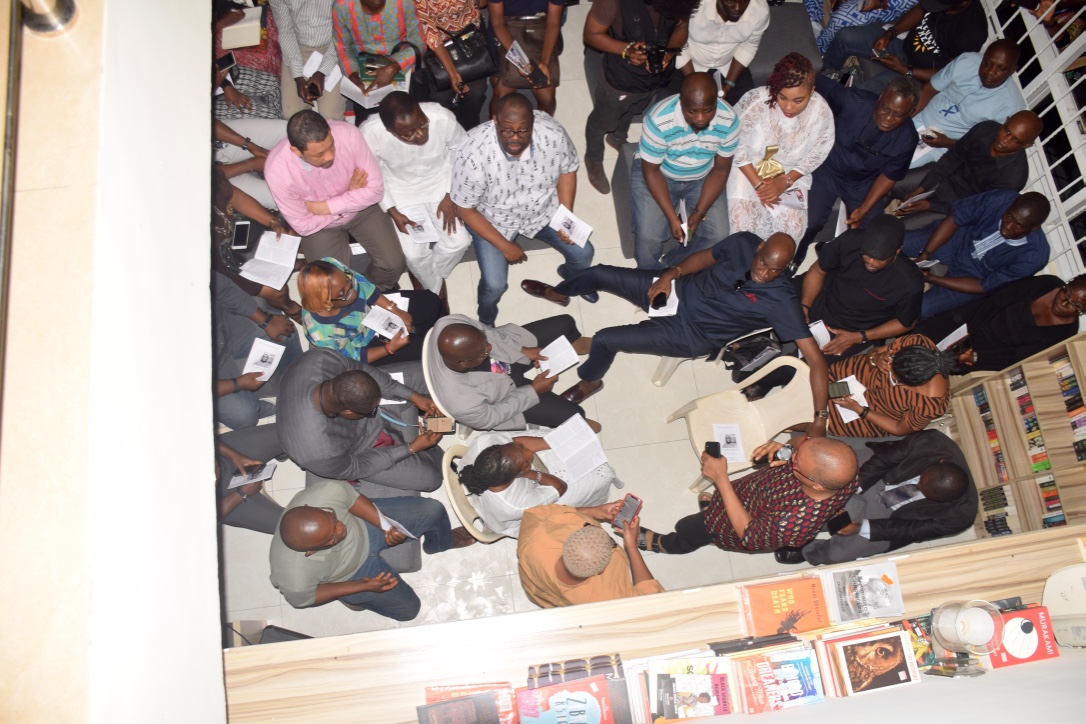 Kunle Ajibade, a journalist, described Adesanmi as a man who belonged to the amazing group of courageous, broad minded, brilliant essayist in the world.

“The role of a public intellectual his to encourage new ideas, to encourage deep thinking, to encourage different ways of challenging forms of debates in order to enrich our discourse with impressive command of his subject. Pius Adesanmi analysed brilliantly with a moral voice. He was an educator.” 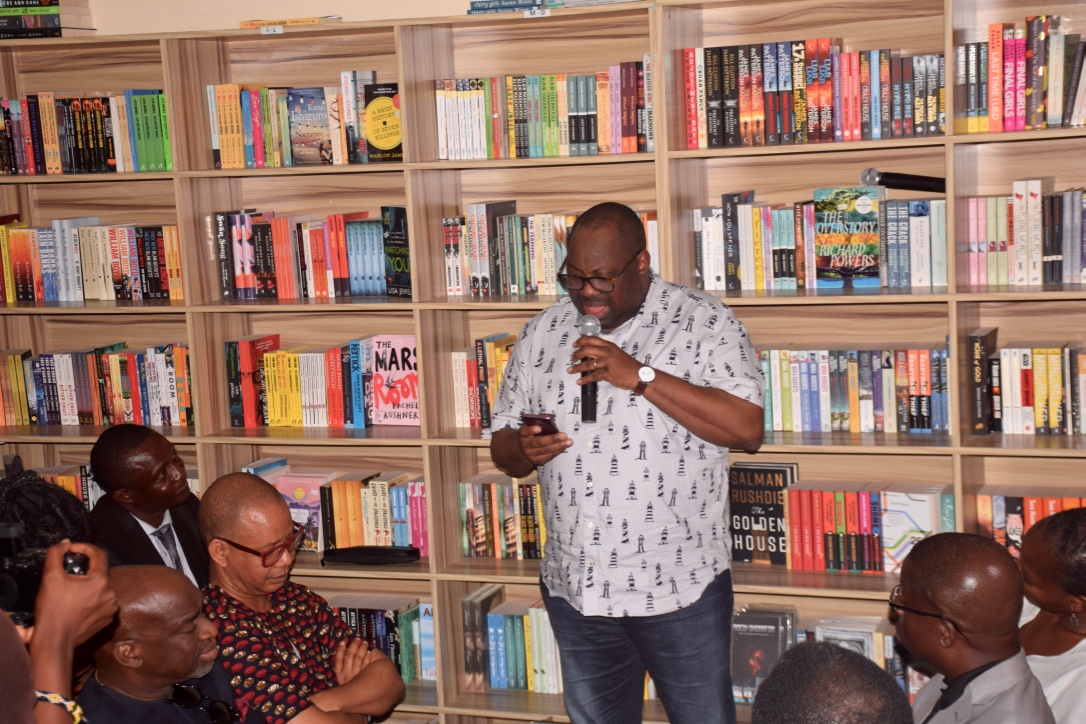 Dele Momodu, publisher of ovation magazine, in a solemn mood, read out his chats with the late Adesanmi, saying he would “forever live in our hearts.”

TWITTER @thecableng
Copyright 2020 TheCable. All rights reserved. This material, and other digital content on this website, may not be reproduced, published, broadcast, rewritten or redistributed in whole or in part without prior express written permission from TheCable.
Tags
Dele MomoduKadaria AhmedKunle AjibadeLola ShoneyinmemorialPius Adesanmi
Advertisement