Yobe gov threatens to fire commissioner for sleeping on duty 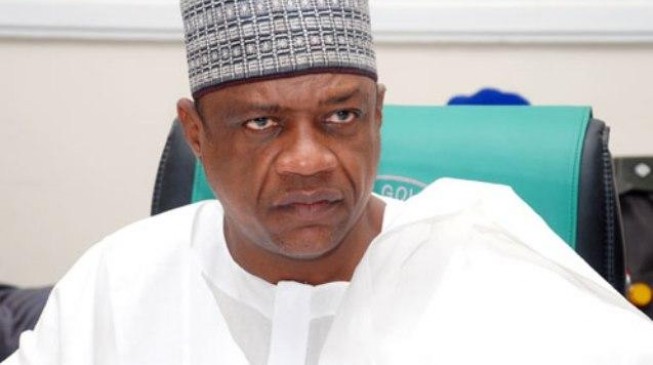 13:34 2016
Print This Article Share it With Friends
👤by News Agency  0 Comments
Advertisement

Ibrahim Gaidam, governor of Yobe state, has threatened fire a commissioner for dosing during the presentation of the 2017 budget to the state house of assembly.

The governor had barely commenced reading the budget speech when the cabinet member started snoring.

Gaidam warned that henceforth, any public officer caught sleeping would be sacked.

“As from today, any commissioner or special adviser caught sleeping stands sacked and will immediately be replaced,” he said.

“We will borrow a leaf from the North Korea experience to make government affairs a serious business.”

While reviewing the budget performance of the outgoing year, Gaidam paused and directed the sleeping commissioner to go home.

“I am referring to the commissioner who is sleeping, you can go back home to sleep since you cannot endure the session,” he said.

Although the governor did not mention the name of the sleeping commissioner, he pointed to the row of the commissioners to issue the directive.

The bewildered commissioners looked at each other in embarrassment and sat up to avoid dozing and being victims of the governor’s sledge hammer.

Adamu Dala-Dogo, speaker of the assembly, however, advised public officers to take beverages that would keep them awake during public functions.

TWITTER @thecableng
Copyright 2019 TheCable. All rights reserved. This material, and other digital content on this website, may not be reproduced, published, broadcast, rewritten or redistributed in whole or in part without prior express written permission from TheCable.
Tags
Adamu Dala-Dogoibrahim gaidam
Advertisement