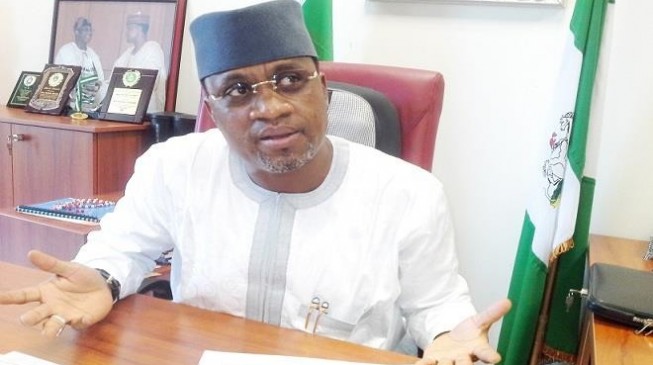 17:44 2019
Print This Article Share it With Friends
👤by Taiwo Adebulu  0 Comments
Advertisement

In a statement on Monday in Abuja, Shehu Isah, the state party publicity secetary, said the decision was reached during the party’s state executive committee meeting in Gusau, the state capital, on Sunday.

He said the committee invoked the provision of the party’s constitution which spells out punishment for members who take legal actions against the party or any of its officials without seeking redress internally.

Isah said an appeal cannot be made to the expulsion until court cases are withdrawn.

“The provision of Article 21 (A) ii and (D) v of the party’s constitution was activated against the three members for violation of the constitutional provision and engaging in acts inimical to the interest of the party,” he said.

“Consequently, a resolution was passed expelling all of them from the All Progressives Congress.

“We are therefore by this notice informing the general public that from the date of the said resolution, the aforementioned members cease to be members of the All Progressives Congress and consequently are disentitled from enjoying right, privileges and benefits from the party.”

Marafa had challenged the APC over the primary election that was conducted by a faction of the former ruling partyC in the state.

In May, the supreme court voided all votes cast for the APC during the general election in the state level, while the apex court ordered that the runner-up candidates be sworn in.

TWITTER @thecableng
Copyright 2020 TheCable. All rights reserved. This material, and other digital content on this website, may not be reproduced, published, broadcast, rewritten or redistributed in whole or in part without prior express written permission from TheCable.
Tags
Abdulaziz YariAPCKabir Marafazamfara
Advertisement