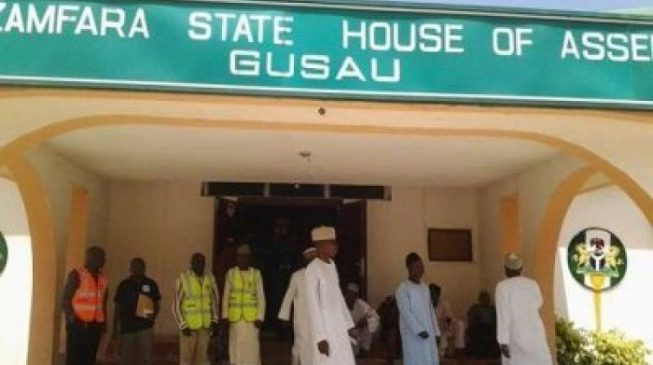 15:29 2019
Print This Article Share it With Friends
👤by Ebunoluwa Olafusi  0 Comments
Advertisement

According to a statement issued by Mustafa Jafaru-Kaura, public relations officer of the house, the chairman was suspended for three months.

The support fund was provided by the immediate past administration in the state.

The council explained that Galadi was suspended on Friday at the assembly’s plenary presided over by Nasiru Magarya, speaker of the house.

“After careful study and subsequent deliberations of the report on the floor of the House, the lawmakers unanimously agreed to suspend the council chairman for three months, pending the completion of the assembly’s investigation on the matter.”

The house had also received a progress report on Ahmad Abubakar, the chairman of Maradun local government council, who was suspended over an alleged security breach in the area.