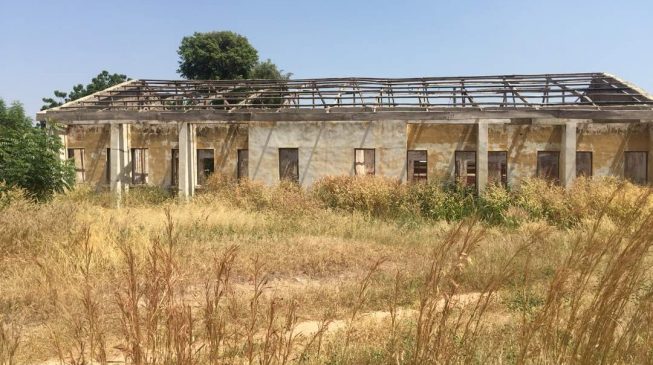 14:25 2018
Print This Article Share it With Friends
👤by Jamilah Nasir  0 Comments
Advertisement

The national assembly slashed the allocation for security infrastructure in the 104 Unity Schools across the country by N3 billion — despite the security challenge plaguing these schools.

Schools, particularly in the northern part of the country, have been attacked by Boko Haram insurgents, with students killed and kidnapped.

When TheCable visited the school four months ago, it observed that the institution was still in ruins. Government needs to invest heavily in the school to put it back in shape.

Infrastructure is also a major challenge in schools. Between February and March 2017, three students of Queen’s College, Yaba, Lagos, died after consuming water from a contaminated source. Some of the hostels in the school also need upgrading. 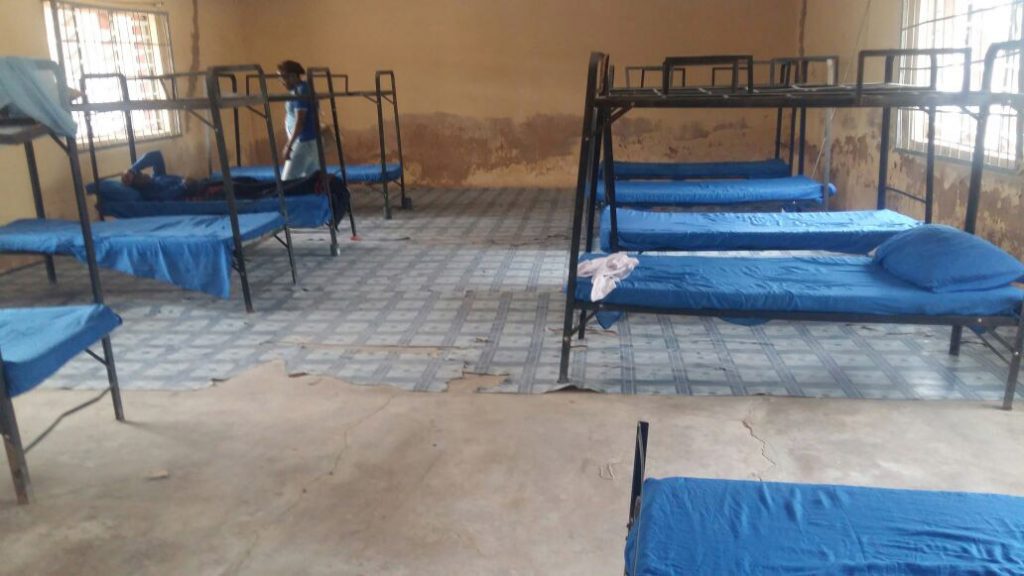 The dormitory of FGGC, Langtang

An undercover investigation by TheCable in October 2017, exposed the parlous state of Federal Government Girls College (FGGC), Langtang, Plateau state. A reporter gained access to some hostels through an unfenced part of the school. Toilets, kitchen, dinning room and hostels were in a pitiable state.

These are just few examples of the infrastructural decay across schools in the country and these issues are out in the open, meaning national assembly members who reduced the budget instead of jerking it up, are aware of the challenges.

Lamenting over the action of the lawmakers while signing the budget into law on Wednesday, President Muhammadu Buhari said: “The provision for security infrastructure in the 104 Unity Schools across the country, cut by 3 billion Naira at a time when securing Nigerian students against acts of terrorism ought to be a major concern of government.”

Sadly, the lawmakers increased their own budget by N14.5 billion, from N125 billion to N139.5 billion. They also  introduced 6,403 projects “of their own” into the budget, according to the president.

Buhari said he approved it despite the alterations in order to avoid “putting the economy on standstill”. 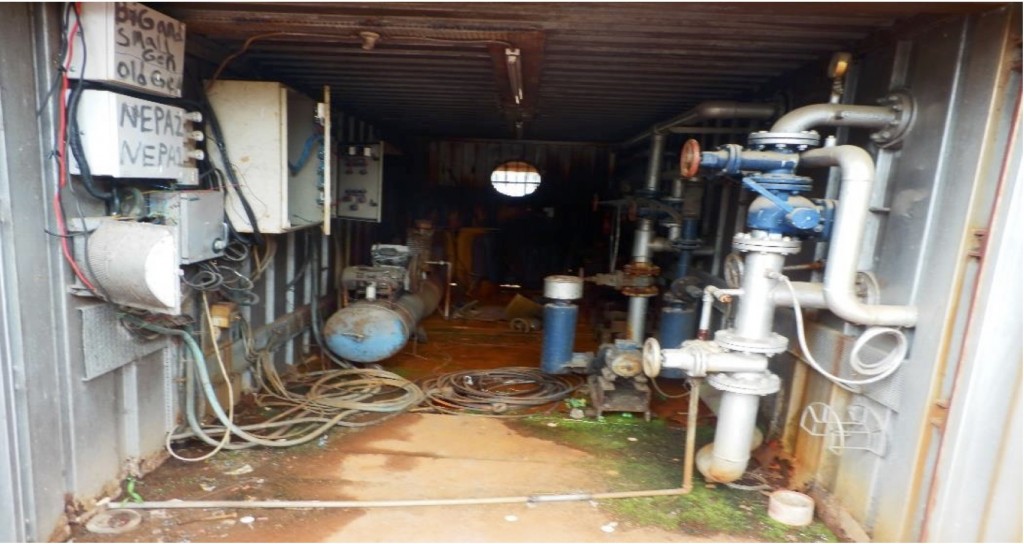 Responding to the comments of the president, the house of representatives said the action of the national assembly was justifiable.

“That the budget is usually a proposal by the executive to the national assembly, which the latter is given the constitutional power of appropriation to alter, make additions, costs or reduce as it may deem necessary. The legislature is not expected to be a rubber-stamp by simply approving the Executive proposals and returning the budget to Mr. President. Therefore, the additions Mr. President complained of in his speech are justifiable,” Abdulrazak Namdas, spokesman of the lower legislative chamber, had said in a statement.

Criticisms have trailed the alterations made to the budget, with Muslim Rights Concern (MURIC) describing the 8th national assembly as the worst in the history of the nation.

TWITTER @thecableng
Copyright 2020 TheCable. All rights reserved. This material, and other digital content on this website, may not be reproduced, published, broadcast, rewritten or redistributed in whole or in part without prior express written permission from TheCable.
Tags
2018 budgetBuharinational assemblyUnity schools
Advertisement