Another S’African company pulls out of Nigeria 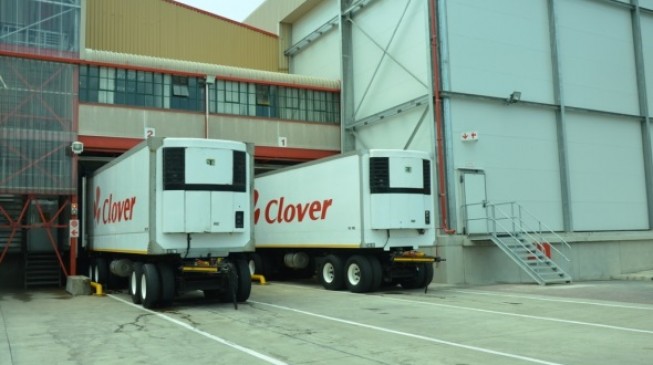 14:52 2016
Print This Article Share it With Friends
👤by Mayowa Tijani  1 Comment
Advertisement

Clover, a South African beverage line responsible for the production of Tropika fruit juice, says it is withdrawing future investments in the Nigerian market.

In its fiscal year end profit/loss posting, the company said the financial crisis in Nigeria is to blame for its withdrawal from the Nigerian market.

“The weakened global economy and the impact of low economic growth forecasts and commodity prices has had a significant impact on the risks facing Clover in the rest of Africa,” the financial statement read.

“The current financial crisis experienced in Nigeria, which is fuelled by the low oil price, is a further cause of concern, thus the Group has decided to withdraw from future investments in Nigeria.”

The company said it would be looking to the rest of South eastern Africa for future investments.

“The Group will continue to expand its operations within the Botswana, Namibia, Lesotho and Swaziland region, and will continue to pursue export opportunities in Africa where the currency risks can be mitigated.

The current foreign exchange policy employed by the Nigerian government has often been identified to be triggering withdrawal of investments from the country.

Earlier in the year, South African retail line, Truworths pulled out of the Nigerian market, owing to the economic crisis in the nation.

International pundits say the comments of Michael Mark, CEO of Truworths, about the economy show a sign that President Muhammadu Buhari’s attempts to boost local industry are hurting foreign investment.

TWITTER @thecableng
Copyright 2020 TheCable. All rights reserved. This material, and other digital content on this website, may not be reproduced, published, broadcast, rewritten or redistributed in whole or in part without prior express written permission from TheCable.
Tags
ClovernigeriaSouth AfricaTropikaTruworths
Advertisement