Adewole: Why some states don’t have drugs to treat snake bite 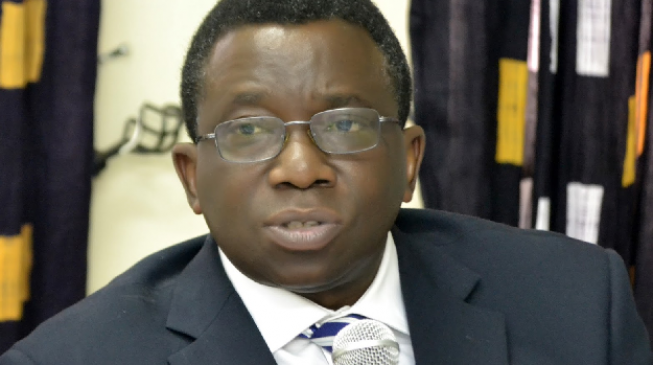 22:22 2017
Print This Article Share it With Friends
👤by Dyepkazah Shibayan  0 Comments
Advertisement

Isaac Adewole, minister of health, says the report that the federal government has run out of stock of anti-snake venom for the treatment of snake bite is not true.

There were reports that 250 people have died in the last three weeks in Plateau and Gombe states, following scarcity of anti-snake venom drugs in the country.

But in a statement on Monday, Boade Akinola, director, media and public relations of the health ministry, quoted the minister as saying that the affected states did not comply with new procedure of request, hence the scarcity.

“The states in questions, have refused to comply with the new procedure of request, hence their inability to access the product from the ministry,” the statement read.

“So far, five states have made requests and have been issued for the treatment of victims in the last four months, the last was on September 6, 2017.

“Prof. Adewole, however, expressed some apprehension that 2017 procurement may have some hitches because the funding was mistakenly transferred to the National Primary Healthcare Development Agency (NPHCDA).”

The minister called on the snake bite prevalent states to invest in the procurement of anti-snake venom “for their people”.

Adewole said the federal government would continue to procure and distribute the drugs free to states.

TWITTER @thecableng
Copyright 2020 TheCable. All rights reserved. This material, and other digital content on this website, may not be reproduced, published, broadcast, rewritten or redistributed in whole or in part without prior express written permission from TheCable.
Tags
Isaac Adewolesnake bites
Advertisement