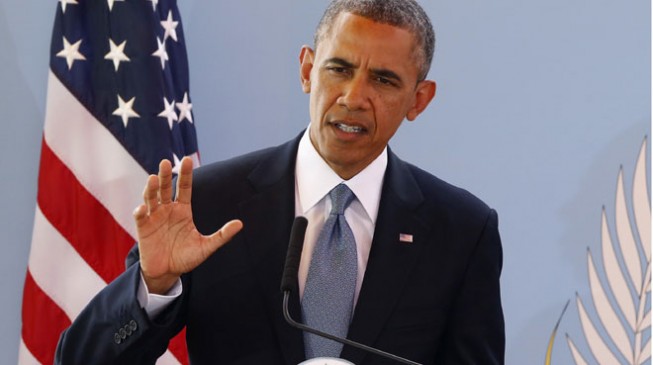 17:21 2017
Print This Article Share it With Friends
👤by Chinedu Asadu  0 Comments
Advertisement

On Tuesday, Nigerians were shocked to hear that rodents invaded President Muhammadu Buhari’s office while he was in the UK.

Garba Shehu, Buhari’s spokesman, was quoted to have said: “Following the three months period of disuse, rodents have caused a lot of damage to the furniture and the air conditioning units.”

A “national embarrassment”, some say — but wait. On May 21, 2010, a rodent “joined” former US President Barack Obama on the podium while he was addressing a press conference just opposite the Oval office in America’s seat of power.

He had just begun speaking when the rodent dashed out of the bush to his right, just outside the office.

Having successfully upstaged Obama, the intruder scurried past the podium where the president was standing and, apparently aware of the darting eyes and shutter sounds, hurried off towards another set of bushes to the president’s left. 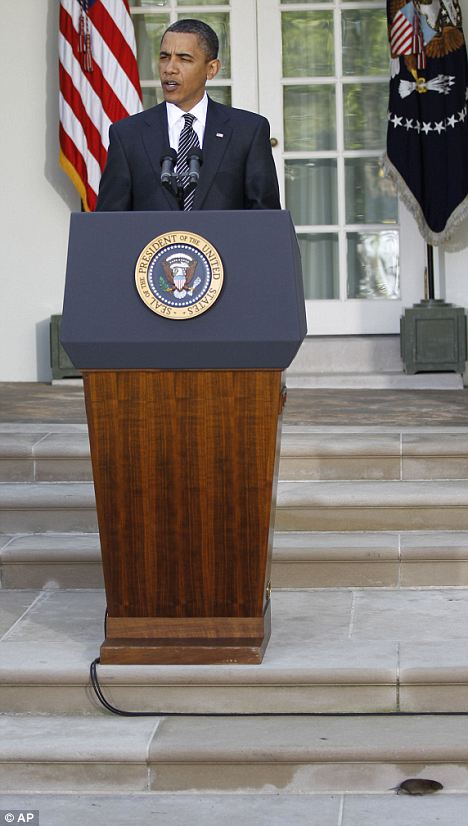 The rat on the bottom right

But Obama did not seem to notice a bit. He had continued with his speech before returning to the oval office.

While some of the onlookers had thought it to be a rat, others believed it was a vole on some sort of sole adventure.

“That’s due to the lack of a tail that is typically equal to body length. My suspicion is it’s a vole.”

TWITTER @thecableng
Copyright 2020 TheCable. All rights reserved. This material, and other digital content on this website, may not be reproduced, published, broadcast, rewritten or redistributed in whole or in part without prior express written permission from TheCable.
Tags
Barrack ObamaRodentsus
Advertisement