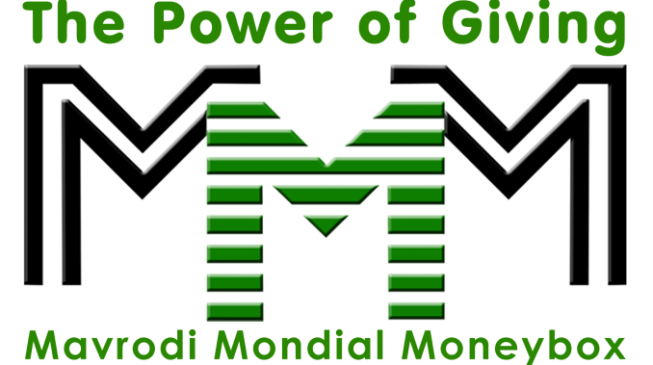 17:48 2020
Print This Article Share it With Friends
👤by Jamilah Nasir  0 Comments
Advertisement

Time they say, heals all wounds but does not erase all scars. These indelible scars remain constant reminders of the past and serve either as inspiration or warning to avoid repeating certain mistakes.

The experience of many Nigerians with the Mavrodi Mondial Movement (MMM) ponzi scheme is far from over.

The scheme, with subsidiaries in up to 110 countries, was first launched in Nigeria in 2016.

In January 2017, Sergey Mavrodi, founder of MMM, announced that all Nigerian accounts from 2016 would be frozen, asking that they pay some money into the system before they can cash out their prior investment.

That was the first time the company would fail with its return plans, subjecting some Nigerians to hardship. Some even commit suicide.

Recounting his experience, a Twitter user, @mrmikerezzy, said January 11 made it “4 years that MMM made me faint inside one Nkwobi Joint like that”.

Mike’s tweet elicited reactions from other Nigerians who had similar experiences. Replying to Mike’s tweet, @OmideyiOlaide, another Twitter user, said the scheme crashed two days after his neighbour’s wife invested the family’s feeding allowance for the month in it.

Another person said he lost N300,000 but smiled when he learnt his friend’s mother lost N3 million.

Below are the experiences shared by some Nigerians:

Late dad gave me R550 as a birthday 🎁 in Dec'95 & immediately introduced me to Sun Multi Serve.

Was yet to be paid out yet called it his SMS & urged ME to push him up the ladder just like? 🤔

My neighbour's wife used their feeding allowance do MMM and two days later, it collapsed. They almost ate grass that month. The husband was too shocked because the woman was a 'prayer warrior' in their church.

Those bastard nearly finished my Life. But by the grace of God we move on

pls don't remind me. I used all my savings I came to Lagos with to get an apartment and start a new life went down with it. It wasn't easy as I nearly ran mad. Friends started showing me shege but to God be the glory we don't look like what we've been through.

My neighbor wey Dem settle newly then carry em settlement money take do mmm….Kai..it wasn't funny then at all.

I was eating Christmas meat that year
E no sweet.
It was doing me somehow

Late dad gave me R550 as a birthday 🎁 in Dec'95 & immediately introduced me to Sun Multi Serve.

Was yet to be paid out yet called it his SMS & urged ME to push him up the ladder just like? 🤔

The scheme announced that it was shutting down in April 2018 following the demise of Mavrodi who died from a heart attack.

TWITTER @thecableng
Copyright 2020 TheCable. All rights reserved. This material, and other digital content on this website, may not be reproduced, published, broadcast, rewritten or redistributed in whole or in part without prior express written permission from TheCable.
Tags
grassMMMNkwobi joint
Advertisement