PHOTOS: Three in hospital as another building collapses in Lagos 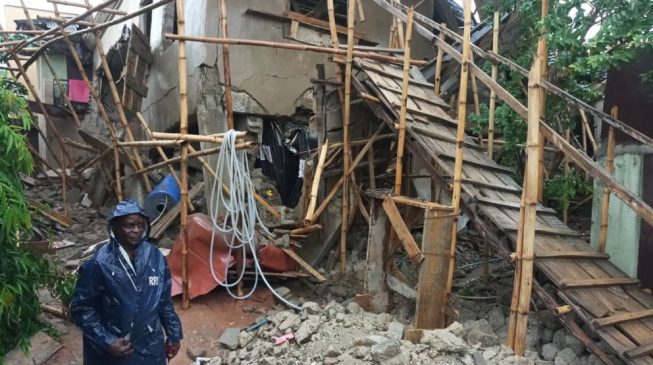 21:47 2019
Print This Article Share it With Friends
👤by Mansur Ibrahim  0 Comments
Advertisement

Three people are currently in the hospital following the collapse of a storey building under construction in the Magodo area of Lagos.

The building, which is located on Kayode Aluko Olokun close, Shangisha, Magodo, collapsed on Thursday evening.

According to Lagos Rapid Respond Squad, the victims were rescued and taken to the hospital for treatment.

A storey building under construction has collapsed in Kayode Aluko Olokun Close, Shangisha, Magodo.
3 people trapped in the collapsed building have been rescued and taken to the hospital. #TheGoodGuys pic.twitter.com/sWM9K9Cd8Z

Below are pictures from the scene of the incident: 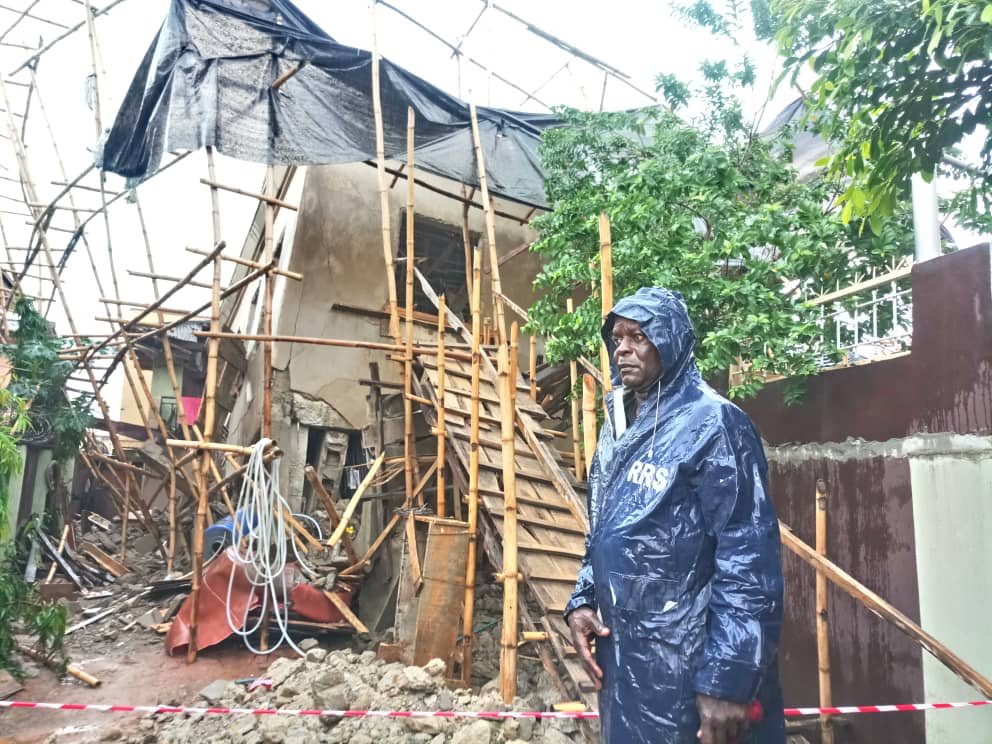 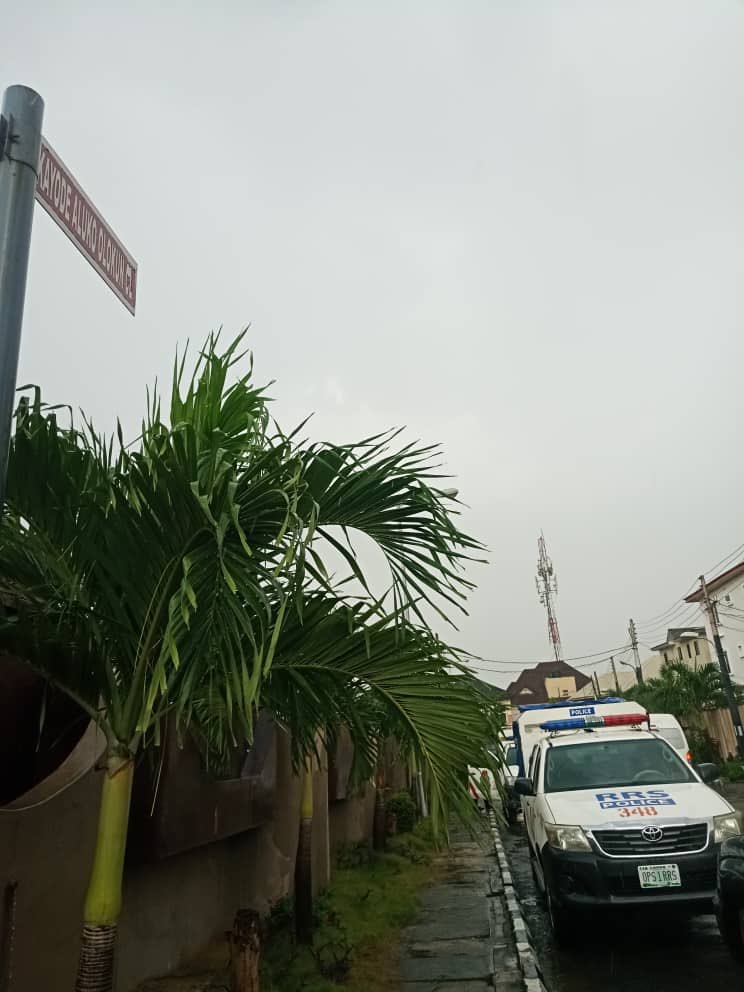 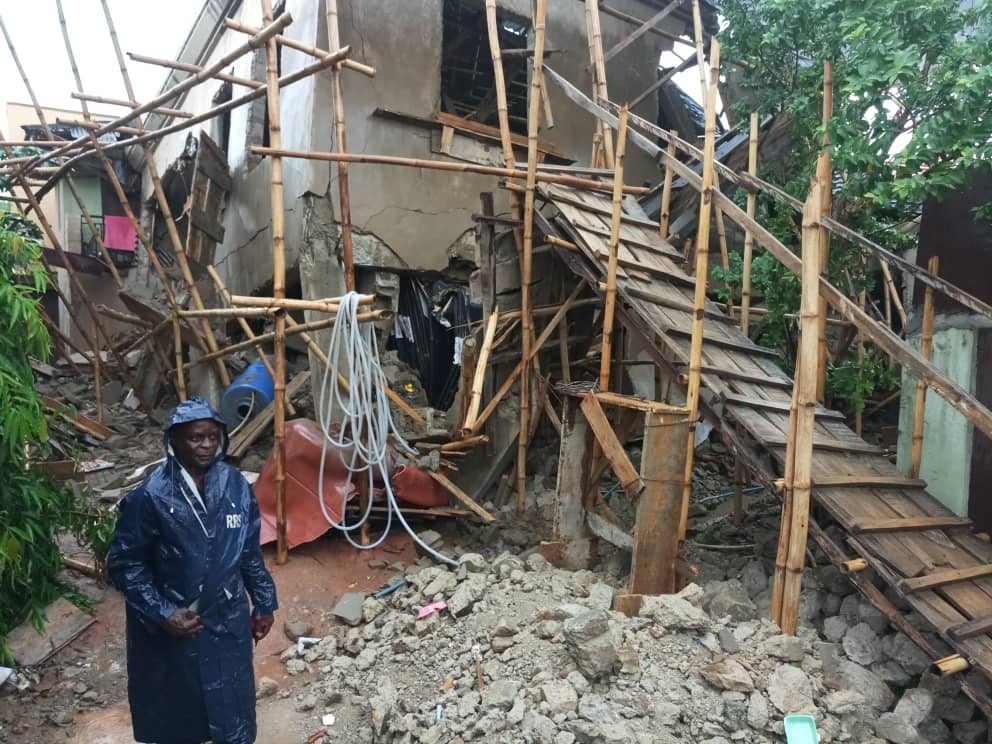 TWITTER @thecableng
Copyright 2020 TheCable. All rights reserved. This material, and other digital content on this website, may not be reproduced, published, broadcast, rewritten or redistributed in whole or in part without prior express written permission from TheCable.
Tags
collapsed buildinglagosMagodo
Advertisement